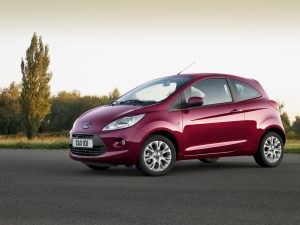 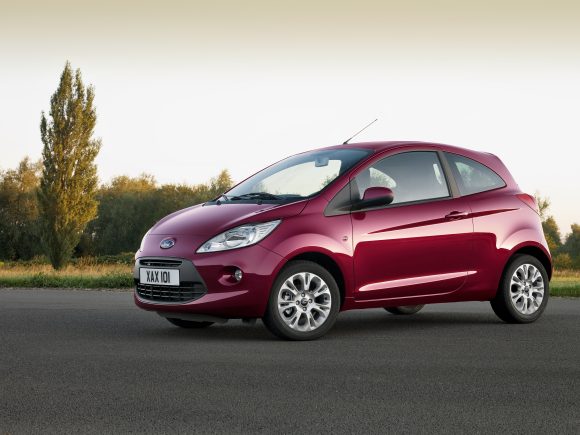 THE Ford Ka (in petrol manual mode and dating from 2016) is now the fastest-selling used car in the UK, according to Auto Trader.

The Renault Zoe EV, which had been top of the Auto Trader Fastest Selling Index for four consecutive months, no longer features in the list having been replaced by vehicles with internal combustion engines.

The Ka’s top spot on the index, which live-tracks the speed at which vehicles sell combined with a 1-100 retail rating determined by live supply and demand, was indicative of an increased demand for small, affordable hatchbacks. Seventy per cent of the latest list was made up of such vehicles, the remainder being popular SUVs.

The disappearance of the Zoe from the index has allowed for more ICE vehicles to creep in. However, there is a 50/50 split between petrol and diesel vehicles indicating that the impact of the so called ‘demonisation of diesel’ may be softening.

Auto Trader’s director of commercial products, Karolina Edwards-Smajda, said: ‘Our Fastest Selling Index has shown a decline in the appeal of used EVs with consumers moving towards the more familiar, low-cost, ICE hatchbacks and SUVs.

‘Despite this slowdown, though, we continue to see evidence of growing consumer interest in EVs with the recently announced ban on the sale of ICE vehicles by 2035, rather than 2040, spurring a 144 per cent surge in searches for EVs on Auto Trader.’