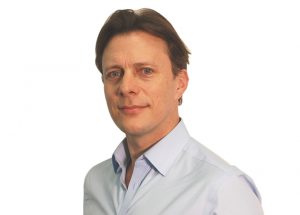 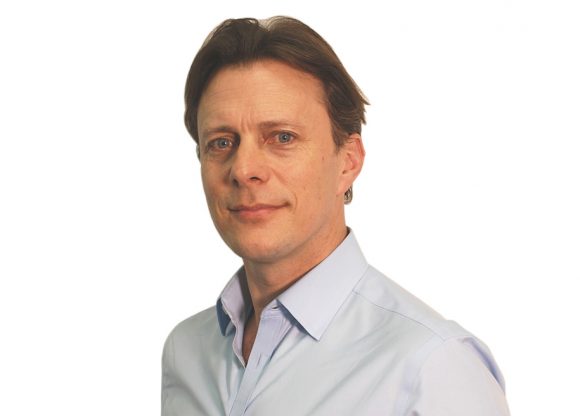 A total of 58 million cross-platform visits were recorded, up five per cent compared to the previous record held in March 2019. As well as impressive visitor numbers, in January the business neared 14 million total downloads of its mobile app.

The high level of activity indicates retailers had a huge opportunity to sell cars quickly across the month.

Despite the SMMT announcing that new car registrations were down, anecdotally, retailers have seen increased footfall and order-take and anticipate a positive first quarter of the year.

Demand was up on Auto Trader year-on-year in January for vehicles of all fuel types too: diesel by four per cent, petrol by seven per cent, alternatively fuelled vehicles (AFVs) by 72 per cent and EVs by 110 per cent.

With demand increasing, prices are stabilising. While like-for-like prices were down three per cent, the speed at which prices are decreasing is slowing, indicating they are more resilient that they have been previously.

General consumer confidence rose last month, according to GFK’s Consumer Confidence Index. This was supported by Auto Trader research among car buyers which revealed that 59 per cent felt more confident in January in being able to afford their next car than they were a year ago.

Ian Plummer, commercial director at Auto Trader, said: ‘Following the general election in December, and now that the light is starting to shine through the Brexit tunnel, it seems that the market is stabilising and hopefully will continue across Q1 and beyond.

‘With increased consumer confidence too, retailers have a great opportunity to convert sales this quarter, particularly when audiences are so high on our marketplace. Retailers are more confident too. Many of our retail partners have told us they’re feeling optimistic about 2020.’

MORE: German marques most popular during 2019