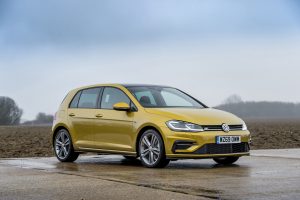 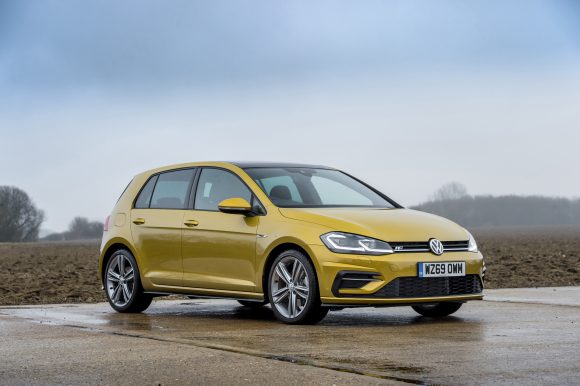 THE latest data from Auto Trader, the UK’s largest digital automotive marketplace for new and used cars, found that 2019’s most popular cars were dominated by German marques.

Analysis of over two-and-a-half billion advert views on its marketplace last year revealed that the Volkswagen Golf was the most popular new car model, whilst the BMW 3 Series topped the list as the most viewed used car.

In terms of the overall most popular brands, it was no surprise that the premium German marques triumphed.

In the new car corner, the most viewed brand in 2019 was Audi, followed by BMW and Volkswagen, whilst in the used car corner the most popular was BMW, followed by Audi, and Mercedes-Benz.

Commenting on the findings, Auto Trader’s commercial director, Ian Plummer, said: ‘Though there are certainly some notable exceptions, most volume brands had another challenging year in 2019 and, as a whole, have not kept to the same pace as the premium brands for several years now. 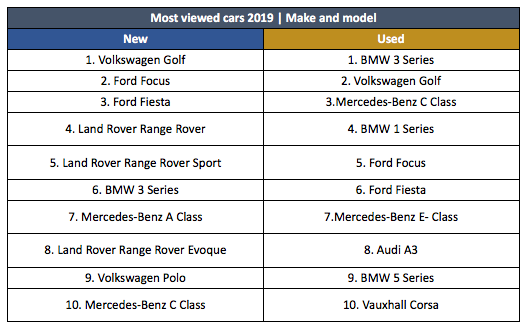 ‘When it comes to the most popular cars on our marketplace in 2019, the premium German brands dominate.

‘Their success has been fuelled by strong residual values that help them benefit from the continuing dominance of finance sales (accounting for more than nine in 10 new and nearly four in 10 used car sales), making these more expensive models increasingly more accessible to a broader range of car buyers.

‘As such, it’ll be interesting to see how well the volume brands will be able to develop their own residual values over the medium to long term to sustainably deliver the sales growth they need.’

The scale and depth of its data capabilities means Auto Trader can analyse the numbers at a more granular level, including fuel type. With searches of alternatively fuelled vehicles (AFV) increasing by 38 per cent between December 2018 and December 2019 and pure electric vehicles (EV) surging 78 per cent during the same period, it’s clear the appetite for low-emission cars is growing.

MORE: FCA Puma crowned What Car? Car of the Year