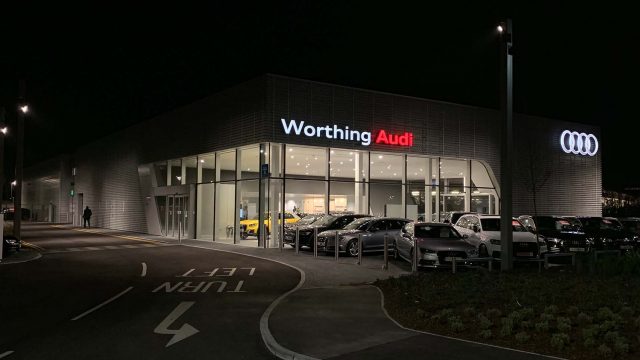 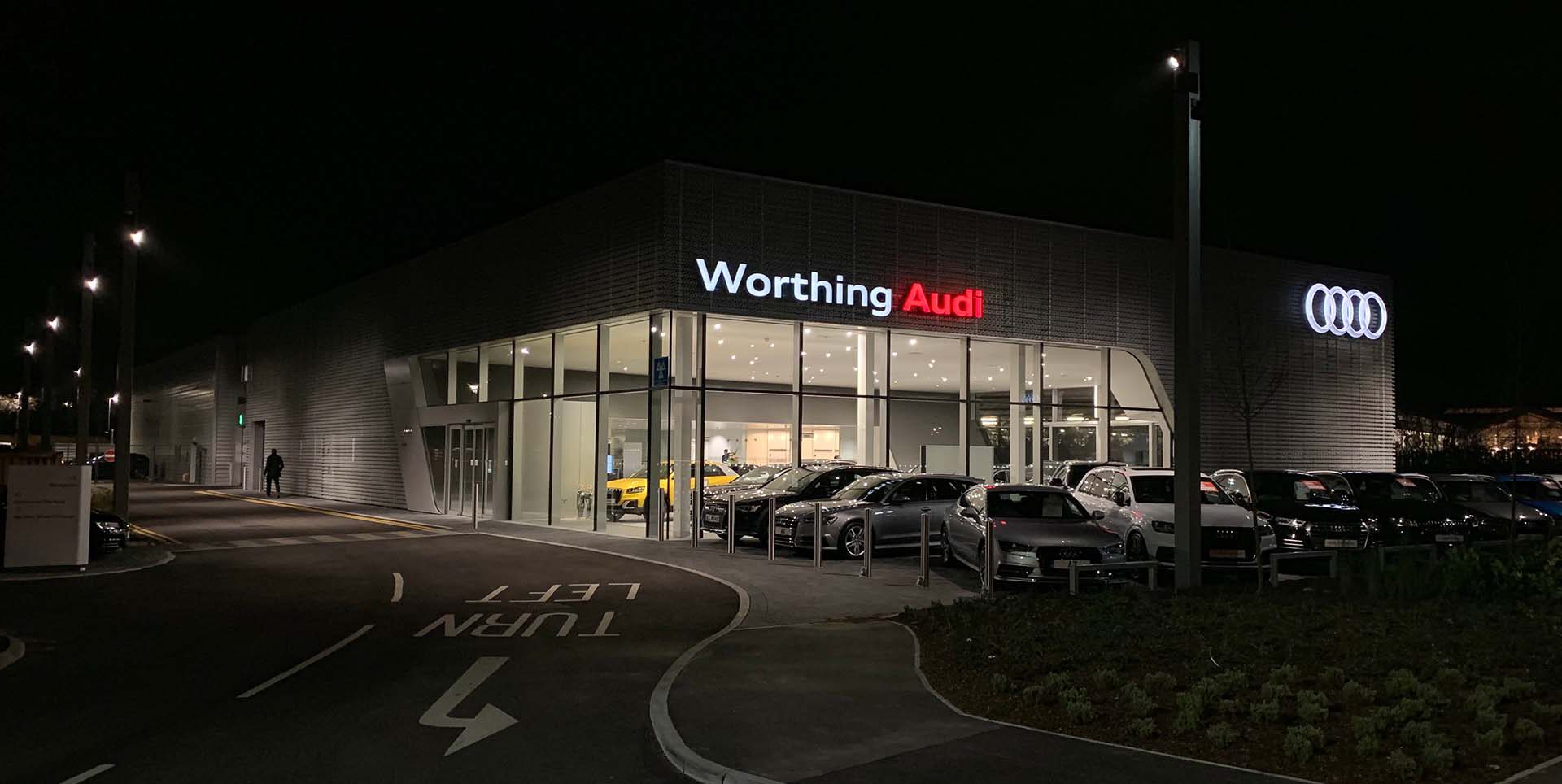 Caffyns reports pre-tax profits of £4.39m thanks to bumper sales of used cars

Dealer group Caffyns has reported a strong set of 2021 financial results thanks to bumper sales of used cars.

Announced via the London Stock Exchange this morning (May 27), results for the year ended March 31, 2022 show profit before tax came to £4.39m – a ‘significant improvement’ on the £1.42m recorded the year before.

Used car sales were up by 24 per cent and the company was buoyed by ‘significantly enhanced unit margins’ on secondhand cars.

During the year, the dealer group added MG and Lotus franchises to its Motorstore used car operation in Ashford, Kent.

Caffyns reported strong trading from its Volkswagen Group and Volvo brands, while its Vauxhall business in Ashford ‘performed in line with expectations’.

It noted that trading at its Motorstore branch remained ‘subdued’ thanks to the disruption caused by adding the MG and Lotus brands.

Caffyns also said it’ll be increasing its representation with Lotus in 2022 by adding a new dealership in Lewes, East Sussex, and will relocate its Volvo showroom in Worthing, West Sussex, to near-by Angmering adjacent to its Audi showroom.

The company also said it plans to dispose of its Land Rover dealership in Lewes. It said it expects this process, which involves the purchaser acquiring appropriate planning permission, to take two years.

Commenting on the results Simon Caffyn, chief executive, said: ‘The underlying profit before tax of £4.6m was a significant improvement on the prior year.

‘The outlook will depend on consumer confidence, but we carry forward a strong new car order book and have substantially strengthened our balance sheet.’