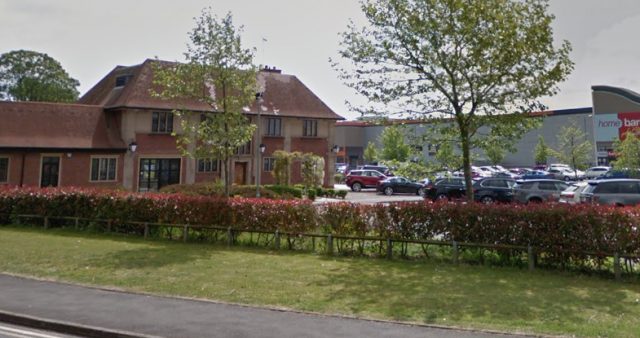 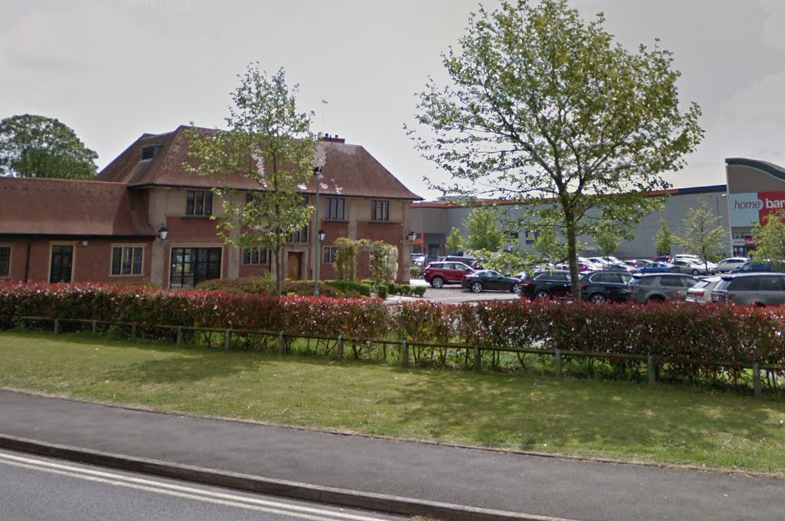 A dealership in Stafford is facing enforcement action after it unlawfully gravelled over a green area to display cars.

Foxearth Sports, Prestige And 4×4 won planning permission in 2018 to convert a former diner into a high-end showroom with an area outside for parking and display, reported the Express and Star.

But it was later found to have gravelled over an area that should have been landscaped.

It tried to get retrospective six-month permission for a change of use to allow cars to be displayed and stored while work that had been allowed took place on the main display and parking area.

However, the borough council threw out the bid last month because it said it would harm the conservation area’s appearance and character.

The planning committee was asked this month for the go-ahead for enforcement action, including court action and forcing the dealership to take away the vehicles and gravel, and it was unanimously agreed that the action should go ahead.

Cllr Marnie Phillips was quoted as saying: ‘This angers me every time I drive past it, to find that all that green space has now gone and the applicant has basically done whatever they wanted to do, with complete disregard for the planning committee and the running of the council, because I know it is not supposed to look like that.

‘I want it to look how it looked before they decided to make it look the way they wanted it to look.’

Cllr Jack Kemp bemoaned the fact that the original building – once home to English Electric and GEC – hadn’t been kept as listed, and Cllr Ann Edgeller was quoted as saying: ‘I’m absolutely delighted to see enforcement action is to be taken on this site.

‘I drive past that site every day and I think this isn’t right, this is not what we proposed.’

The dealership was approached for a comment but declined to say anything.

Picture, via Google Street View, is from May 2019 and shows the back of the site of what is now Foxearth Sports, Prestige And 4×4