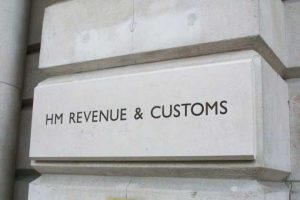 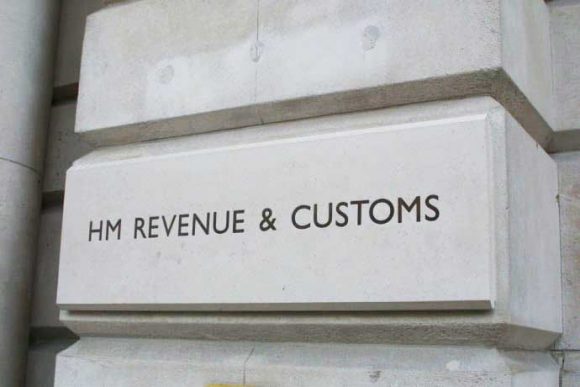 A CAR DEALER from Bury ended up in court after evading £113,000 in income tax and VAT.

Rashid Amin Moughal, 45, of Gigg Lane, Bury, was sentenced to 22 months in jail suspended for two years after evading paying the huge sum by under-declaring his income and not paying VAT on sales of second-hand vehicles.

They revealed that his sales had been understated and purchases suppressed to avoid having to register for VAT and to evade income tax.

After the sentencing, Sandra Smith, assistant director of the HMRC’s Fraud Investigation Service, said: ‘This was a deliberate attempt to defraud the public purse by Moughal. He had been buying and selling cars since 2009 but he only registered as a sole trader with HMRC in July 2011. His subsequent tax returns proved to be a web of lies.

‘We are determined to create a level playing field for all businesses. You cannot evade your tax obligations in this way – it is unfair and criminal.’