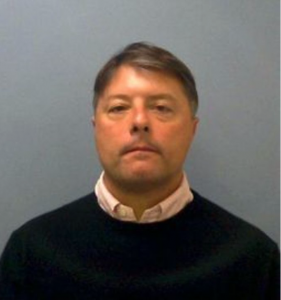 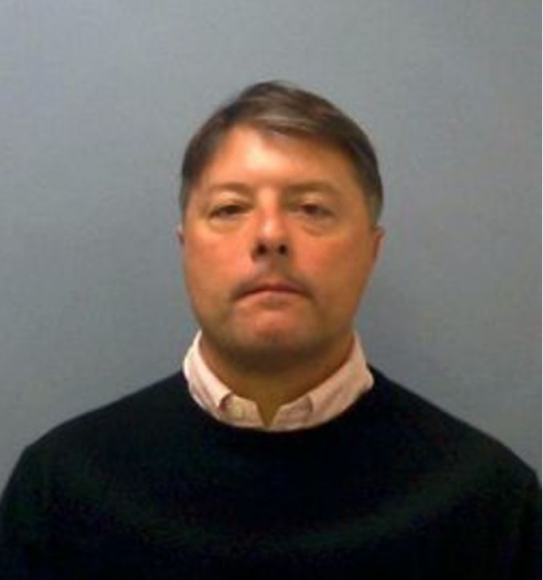 THE former boss of a motor dealership in Maidenhead has been jailed and his business partner given a suspended prison sentence for an £86,000 VAT fiddle.

A VAT fraud investigation by HM Revenue and Customs (HMRC) revealed that Charles Henry Mogford, 53, and Julia Ann Smith, 51, who were company directors of Auto Exporters UK Limited, trading as Berkshire Land Rovers until July 2014, submitted a false purchase invoice to reclaim more VAT than was due.

They made a VAT claim for buying 31 Land Rovers but the real invoice was for just two vehicles. 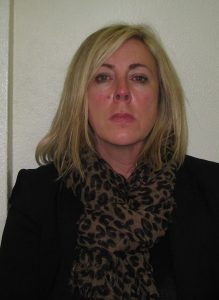 The fraudulent invoice was dated January 22, 2010 and used to make a false VAT repayment claim the following month.

At a hearing at Reading Crown Court on June 30, Mogford, of Ray Mead Road, Maidenhead, Berkshire, pleaded guilty to the fraudulent evasion of £86,118.99 of VAT. Smith, of Primrose Hill, Widmer End, High Wycombe, Buckinghamshire, had denied the same offence but was found guilty on July 4, 2016.

Sentencing was postponed until August 30, when Mogford, pictured at top, was jailed for two years and Smith was sentenced to 18 months in prison, suspended for two years. In addition, Mogford was disqualified from holding any company directorships for ten years and Smith received a similar disqualification for eight years. Smith must also complete 180 hours of unpaid work.

While sentencing Mogford, Judge Johannah Cutts QC told him: ‘You had the leading role in this offence,’ adding that she ‘believed that he had doctored the invoice.’

The money has been repaid to HMRC.

Following the sentencing hearing, Anthony Swarbrick, assistant director of the HMRC’s Fraud Investigation Service, said: ‘Mogford and Smith had traded legitimately, but greed led them to commit VAT fraud. Our message is clear – it is simply not acceptable to steal from the tax system and, ultimately, honest UK taxpayers.

‘HMRC will continue to pursue those criminals who attack the tax system and we ask anyone with information about suspected VAT fraud to contact our 24-hour hotline on 0800 59 5000.’

MORE: Get your kicks with plate 66! Dealerships welcome in plate change day

MORE: Jon Reay: Could dieselgate be the making of Volkswagen?

On SuperUnleaded.com: Mercedes Is Putting Its F1 Engine In A Supercar