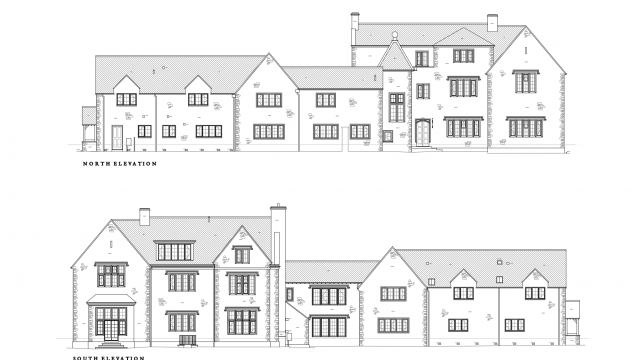 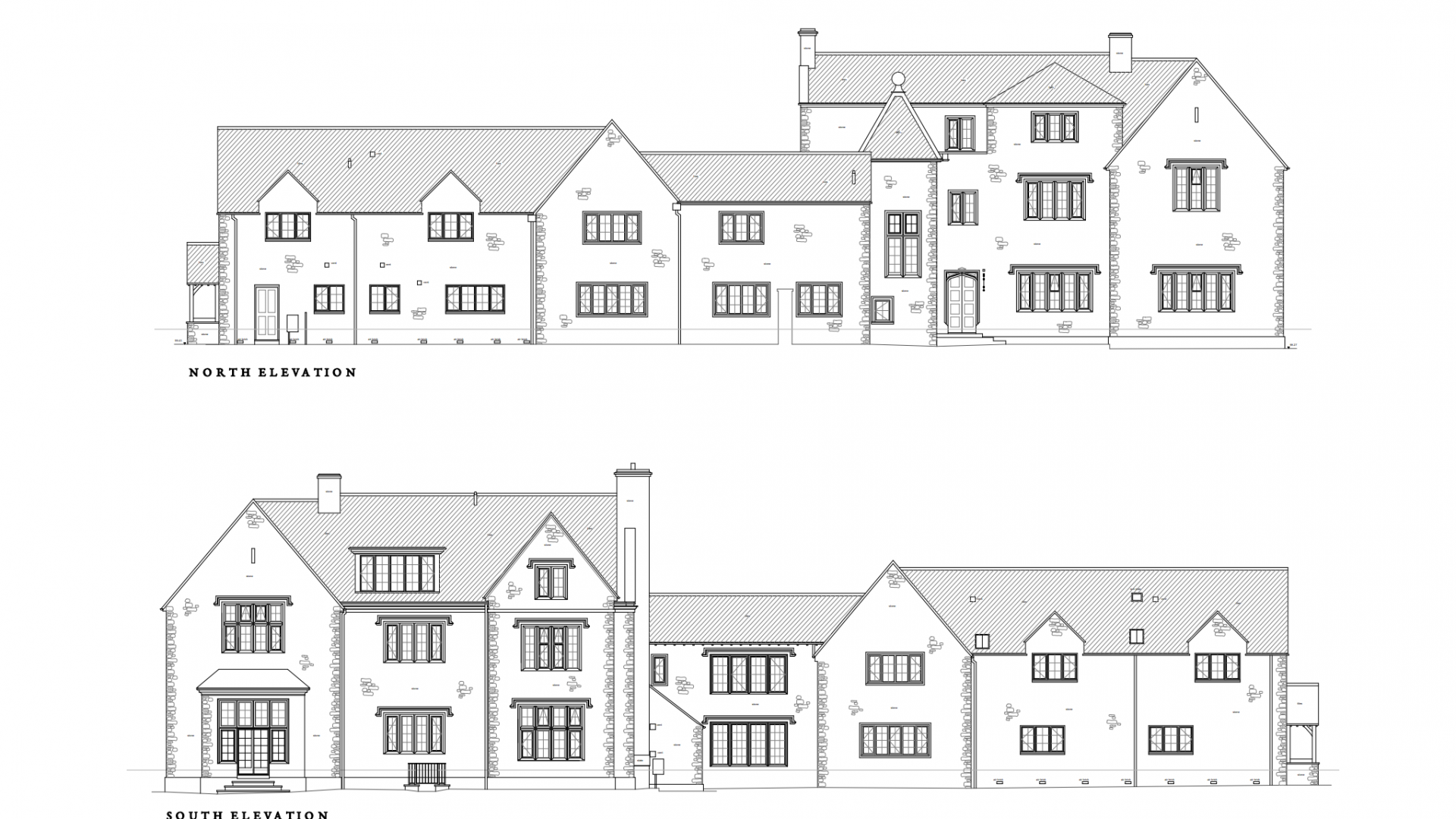 Car dealer Gregor Fisken who won the court battle over the world’s most expensive car is now converting a £10m Cotswold manor bought from Bake Off star Prue Leith.

The former Le Mans driver fought the lengthy high court battle after he bought a 1962 Ferrari 250 GTO from lawyer Bernard Carl for £37m that he subsequently found was without its £800,000 gearbox, reports the Daily Mail.

Carl was found to be in breach of contract, after they ended up in a dispute over the gearbox that was found in a warehouse and the lawyer refused to supply it without further payment.

The judge ultimately ordered Carl to hand over the gearbox so the car could be restored to its original state.

Now, the Daily Mail reports, Fisken is converting two properties on the property that was bought from Prue Leith in 2020.

Plans on the West Oxfordshire District Council, shown above, show the property details with the addition of greenhouse, pool house and outdoor swimming pool.

The Daily Mail writes that town planners JPPC said in a document: ‘The proposals will enhance the quality of residential accommodation and the character and design of the host building and its environs in a way that is suitable for the setting of the Area of Outstanding Natural Beauty.

‘Whilst the building is not a designated or non-designated heritage asset, it has character as a reminder of the large-house tradition of the Cotswolds. The applicants, in their choice of design, have sought to enhance this.’