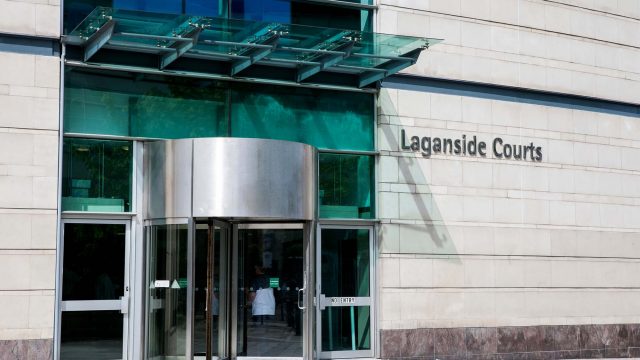 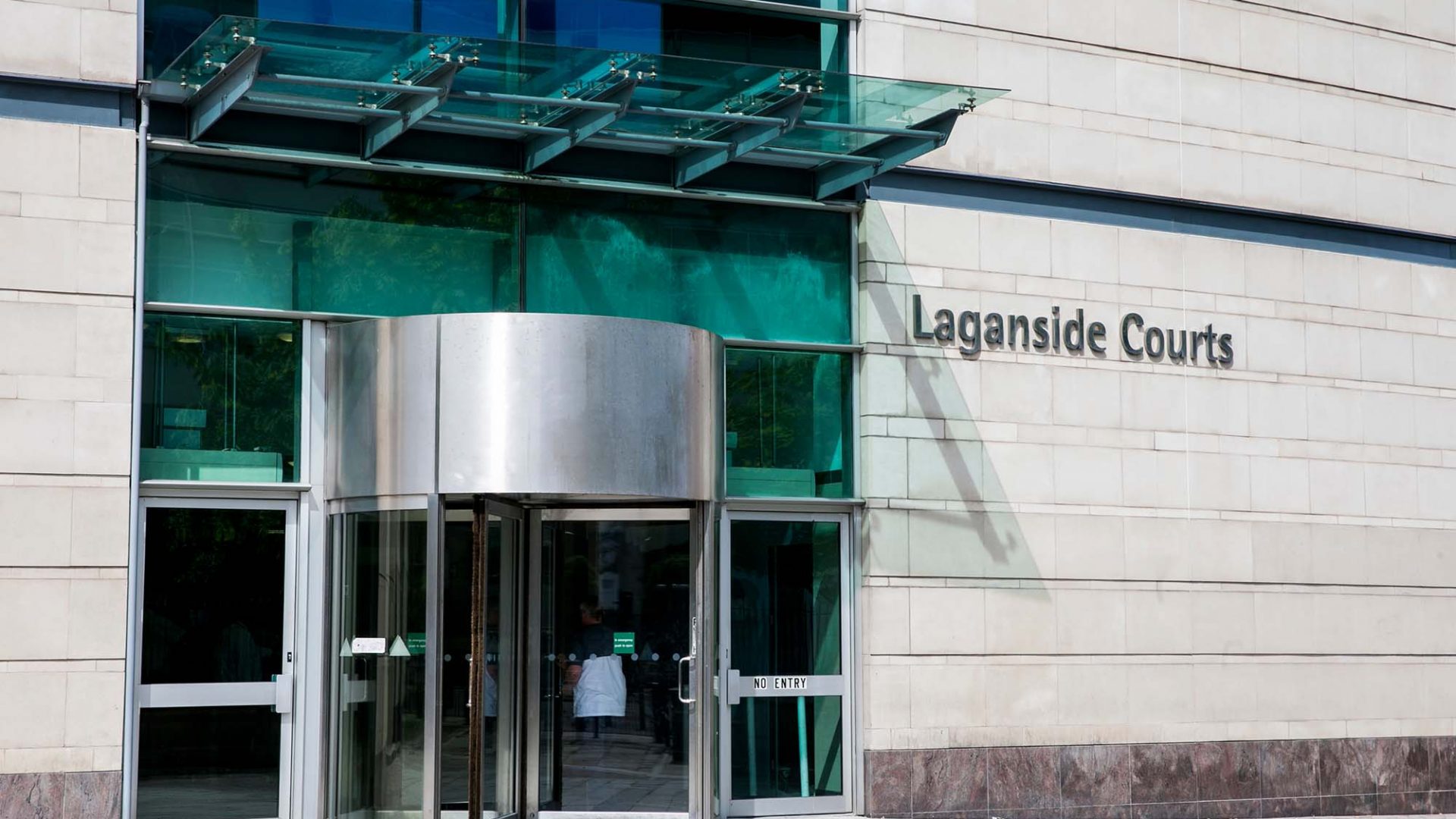 A car dealership owner caught at an arms hide with two loaded guns and ammunition has been jailed for six years.

Michael Gerald Drummond, 36, was tracked by police to the hide in March 2019 during an aerial operation.

Drummond, of Orior Park, Bessbrook, pleaded guilty to 10 charges, including possessing a Glock 10mm auto-calibre pistol and Colt Mark IV Series 80 as well as ammunition in suspicious circumstances and without a firearms licence, reported the Belfast Telegraph.

Police had been keeping an aerial observation on his dealership – MD Car Sales in Forkhill Road, Newry – and tracked him making a visit to the arms hide in Lower Newton Road, which was a two-minute drive away.

Jailing Drummond yesterday (Nov 12), Belfast Recorder Judge Stephen Fowler QC told him that had he not made a late guilty plea, he’d have gone to jail for seven and a half years, adding that this was a deterrent sentence.

Drummond’s poor health and other personal circumstances were also taken into account. The Telegraph reported the judge as saying that it appeared the guns were for ‘onward transmission’ and there was no evidence ‘to establish he personally intended to use them’.

The prosecuting counsel was reported as saying that Drummond’s ‘late plea and continued lack of candour in respect of the offending shows a lack of remorse’.

Drummond is to serve three years behind bars, with the rest of the prison term to be spent under supervised licensed parole.