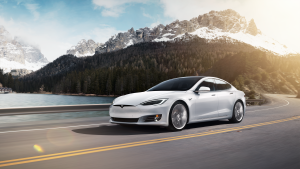 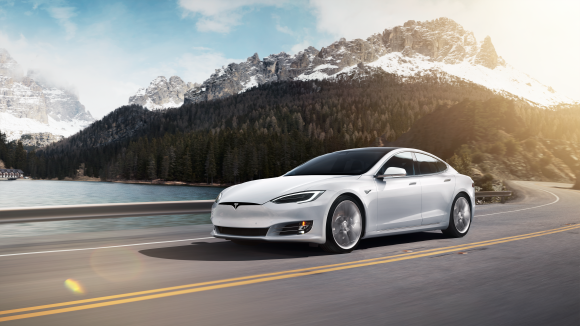 PIONEERING autonomous car firms such as Uber and Tesla are rushing into driverless technology “too soon”, according to a leading robotics professor.

Speaking out after a woman was killed by an Uber vehicle being tested in Arizona, Noel Sharkey, professor of AI and robotics at the University of Sheffield, expressed concern at the speed at which autonomous driverless technology was expanding.

He said: ‘Driverless technology is just not ready yet and needs to mature before it goes on the road.

‘Autonomous vehicles present us with a great future opportunity to make our roads safer, but Uber, like Tesla, are rushing headlong into this too quickly.’

It is hard but do what Google have doing for 10+ years and drive slowly to start with. You can still test in the real world very carefully. They have not been careful – 2nd accident in Arizona in 12 mnths. 1st car in NYC jumped a red light.

The tragic accident on Sunday saw 49-year-old Elaine Herzberg hit by the Volvo XC90, which was reported to be doing about 40 miles per hour, as she walked her bike across a street in Tempe. She later died of her injuries.

It marks the first time an autonomous vehicle has killed a pedestrian. There was a person inside the Uber SUV but it was in autonomous mode, reports said.

A statement by Jaguar Land Rover said: ‘We are aware of the incident in Arizona but are unable to comment or speculate until the formal report has been published.

Our hearts go out to the victim’s family. We’re fully cooperating with @TempePolice and local authorities as they investigate this incident.

‘Safety is our number one priority. We are still in the development phase of autonomous vehicles. In every vehicle we have a highly trained safety driver who is given robust guidelines on being fully alert and fit to regain control of the vehicle.’

A large number of modern cars now feature some level of autonomous technology, helping to assist during emergency situations such as sudden braking.

Some manufacturers, such as Audi, already have a system that will drive their luxury cars autonomously on motorways. However, as legislation doesn’t allow it, the firm can’t turn it on.

Professor Sharkey said he wanted to see a slower development of this technology, adding: ‘An incremental approach is not so exciting, but it will be much safer in the long run.’

Uber was contacted for comment regarding the incident in Arizona but the ride-sharing company failed to respond.

It has, however, updated its Twitter page, stating: ‘Our hearts go out to the victim’s family. We’re fully cooperating with @TempePolice and local authorities as they investigate this incident.’

On WorkshopMagazine.co.uk: JOB OF THE WEEK: Tyre technician in Greater Manchester