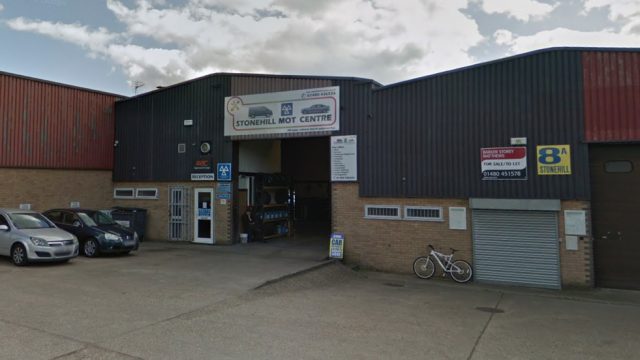 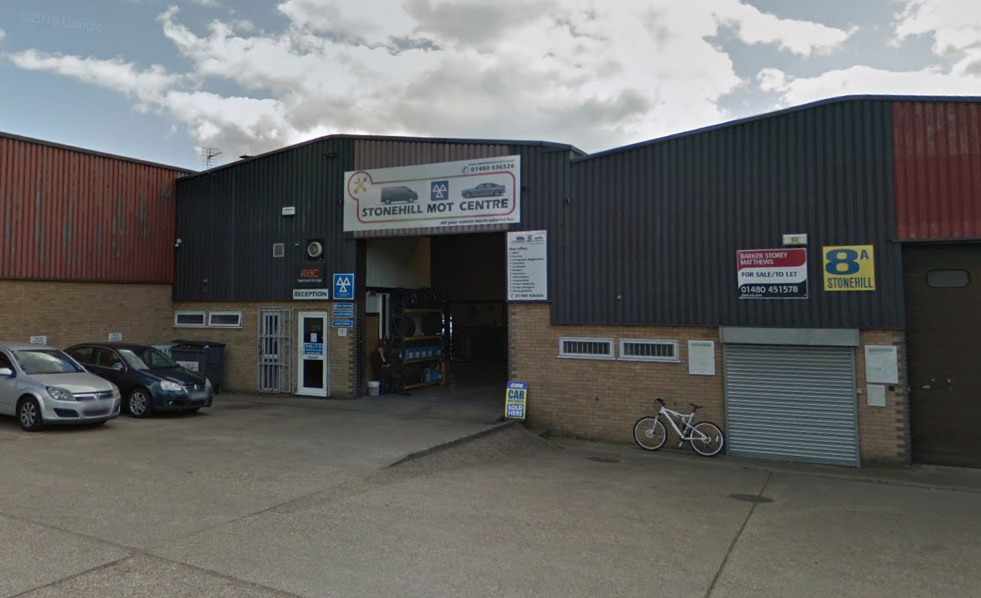 An MOT centre has been fined £80,000 for supplying an oil drum that exploded and killed an agricultural engineer.

Six had been provided, and an investigation by the Health and Safety Executive (HSE) found that the empty drums, which had been labelled as having contained motor oil, had also previously held highly flammable gasoline.

However, they hadn’t been labelled correctly by Stonehill MOT Centre, of Stockley Meadows, Huntingdon, when it provided them for a pheasant shoot.

Luton magistrates were told that experienced agricultural engineer Christopher Chatfield had been making metal pheasant feeders for the shoot near his home in Warboys, said the HSE.

It involved converting empty 200-litre oil containers by cutting open the lids with a plasma torch.

An inquest was earlier told by shoot gamekeeper David Clifford that more feeders had been needed so he got half a dozen oil drums from Stonehill MOT Centre where brother-in-law Dean Hurrell worked, a BBC report said.

CCTV footage showed a flash of flame when Chatfield, 58, used the cutter on the first of the drums.

He examined his face and completed work on the first and second drums.

But while he cut open the third drum, it exploded and killed him with a ‘massive penetrating head injury that would have been instantly fatal’.

The inquest was told, however, that although one of the remaining drums smelled of fuel or petrol and two drums that were scientifically examined had petrol or gasoline, the damage to the oil drum that killed Chatfield had made it impossible to tell what had been in it.

The tragedy happened on April 21, 2017 and in January 2019 an inquest jury in Huntingdon returned a narrative verdict that his death was an accident.

The case finally came to Luton Magistrates’ Court last month (April), where the HSE said there had been a failure to supply labelling to show that the empty motor oil drums had been repurposed to store gasoline, which had created a fire and explosion risk.

Stonehill MOT Centre admitted breaching the Health and Safety at Work Act and was also ordered to pay £8,167 costs.

After the hearing, HSE inspector Parmjit Gahir said: ‘Those who are involved in the sale or supply of an article or substance, in this case used oil drums, have a responsibility to ensure that adequate information is provided so that the person buying the article can ensure that it can be safely used, cleaned and maintained.

‘Failure to provide any labelling information on the used drums, to show that they had also contained gasoline, did not allow for the necessary precautions to be considered and adopted when cutting the drums open.

‘If appropriate labelling had been in place this incident could have been avoided.’