For this category, we asked dealers to name the one car – regardless of brand and franchise loyalties – that was the best of the last 12 months. 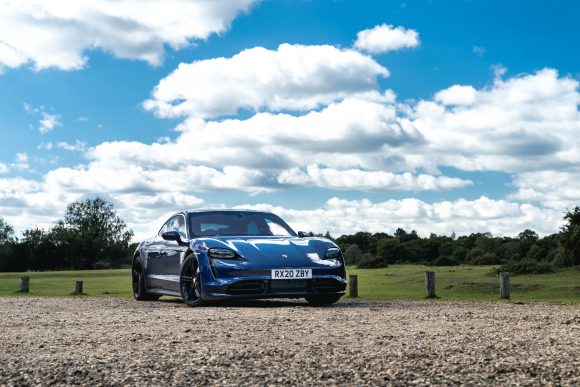 Our first highly commended place goes to the Porsche Taycan with dealers telling us they were stunned at how Porsche had created arguably the most desirable and exciting electric car at the first attempt.

Long waiting lists would suggest Porsche has got it right too. 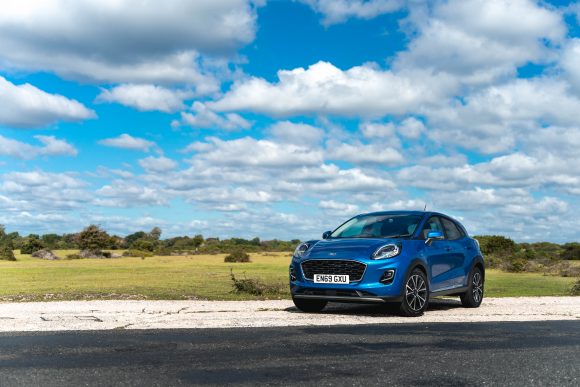 The Puma arrives carrying all the romance of its nineties namesake at a time when buyers are going balmy for SUVs and mild-hybrid engines. The fact it looks good, has a clever boot and handles superbly is just the icing on the cake. 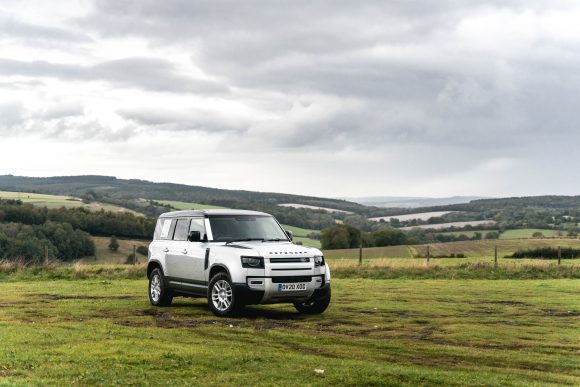 The winner, by quite some margin, is the Land Rover Defender. This is another car that’s been badly needed by dealers with respondents saying it gives the brand its authenticity again.

‘Internally we’ve been very excited about the car – an awful lot of work has gone into it with making it respect its history but not be harnessed by it. Seeing it recognised is really special.’

Glover added: ‘It’s been a long time coming with the Defender being out of our portfolio for some years. Strategically, it’s an important third pillar for the Land Rover brand, but for retailers it’s an incremental nameplate.

‘It’s new business and it’s in high demand, but that aside it’s given the whole network and all Land Rover staff a real lift at a really critical time.’

The Defender was launched during lockdown and at the ‘worst possible time’, says Glover.

But high levels of customer interest – over 250,000 configurations were made when the car launched – and strong initial sales are pleasing, and Glover expects this to only grow as the full product line-up launches.

To find out who won what, visit our dedicated section at CarDealerPower.com.