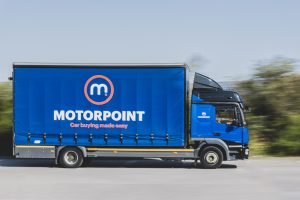 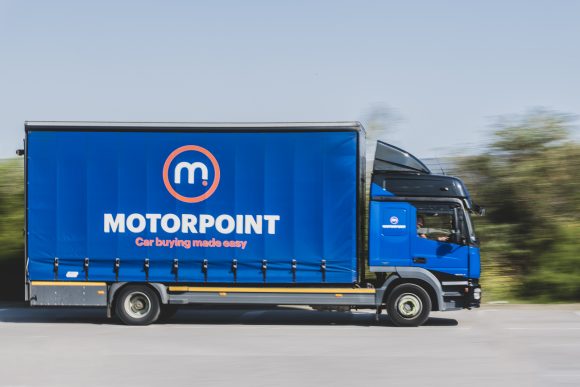 Used car supermarket group Motorpoint is expecting revenue to top £1bn after its 2022 financial year drew to a close.

In a year-end trading and strategy update posted via the London Stock Exchange this morning (Apr 6), the firm said it expected to report revenue of £1.32bn for the year ending March 31, 2022.

The bumper figure is some 83 per cent higher than the £722m the retailer turned over in the previous 12 months, which included the national lockdown at the start of 2021.

Throughout the latest financial year, Motorpoint continued to increase its market share, especially for vehicles up to four years old.

The nine-month period to December 2021 saw the firm take three per cent of the market in that age bracket, compared with 2.6 per cent previously.

Overall, the group experienced a 45 per cent growth in retail units despite well-publicised industry difficulties in getting used vehicles.

Its Net Promoter Score – measuring customer satisfaction – also reached a record level of 84, versus 83 for the second half of the 2021 financial year.

The firm’s Auction4Cars.com platform saw wholesale units grow by around 35 per cent, the statement said.

As a result of the promising figures, bosses say they are expecting the group to report profits ‘in line with the board’s expectations’. 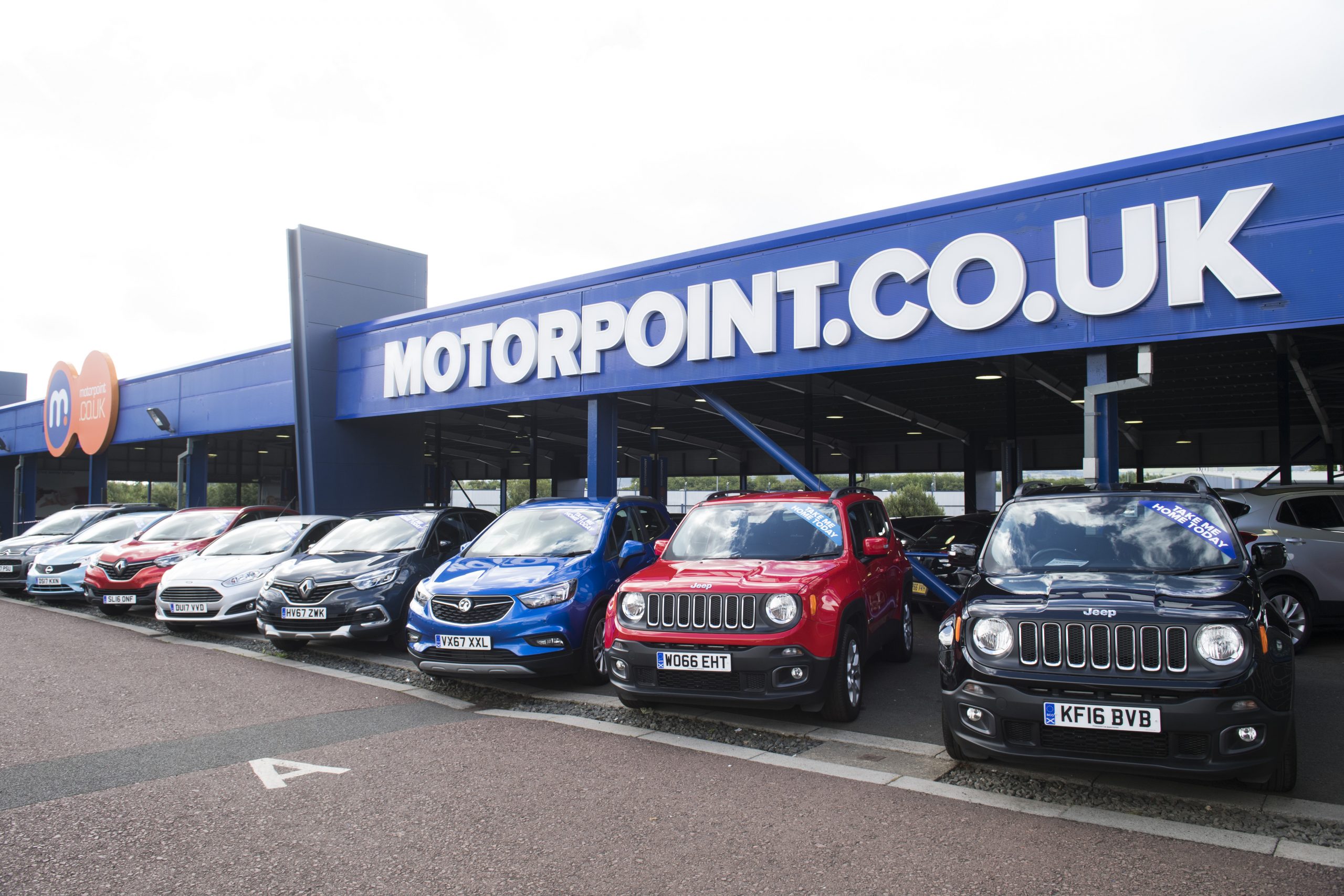 Motorpoint says that it is continuing to make good progress against its strategic objectives, despite uncertainties across the automotive industry.

In June, the firm announced a series of new objectives to significantly increase its rate of growth. The measures were put in place with the aim of doubling its 2020 financial year revenue to more than £2bn in the medium term.

It aims to achieve that goal by increasing e-commerce revenue to over £1bn by substantially increasing investment in marketing, technology and data.

In the months since laying out those plans, the firm has opened three new branches in Manchester, Maidstone and Portsmouth.

Throughout the latest financial year, e-commerce revenue also grew to around £600m (up 43 per cent), with around 58 per cent of all transactions online – down from the 69 per cent of the lockdown-influenced 2021 financial year.

Mark Carpenter, CEO of Motorpoint, said: ‘Despite the uncertain consumer outlook, the group’s continuing confidence allows it to invest in its future growth strategies across multiple initiatives.

‘The expansion of our technology team dramatically increases our capability to innovate and scale our Motorpoint.co.uk and Auction4Cars.com platforms, which both have huge future growth potential.

‘Motorpoint is the UK’s largest independent omnichannel vehicle retailer, and our value-based proposition continues to resonate as much today with our customers as it did 24 years ago.

‘We remain confident in our medium-term strategic objectives and are excited in our potential to grow substantially as we continue to invest in our brand, infrastructure and technology.’