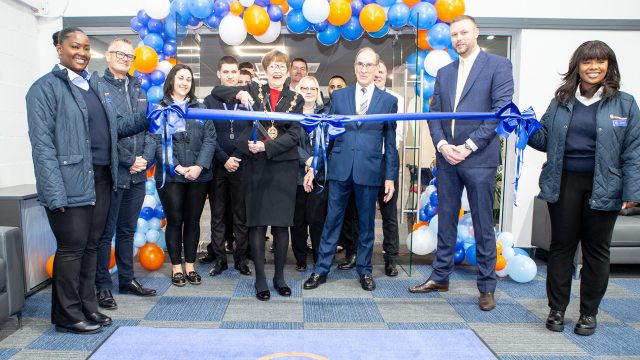 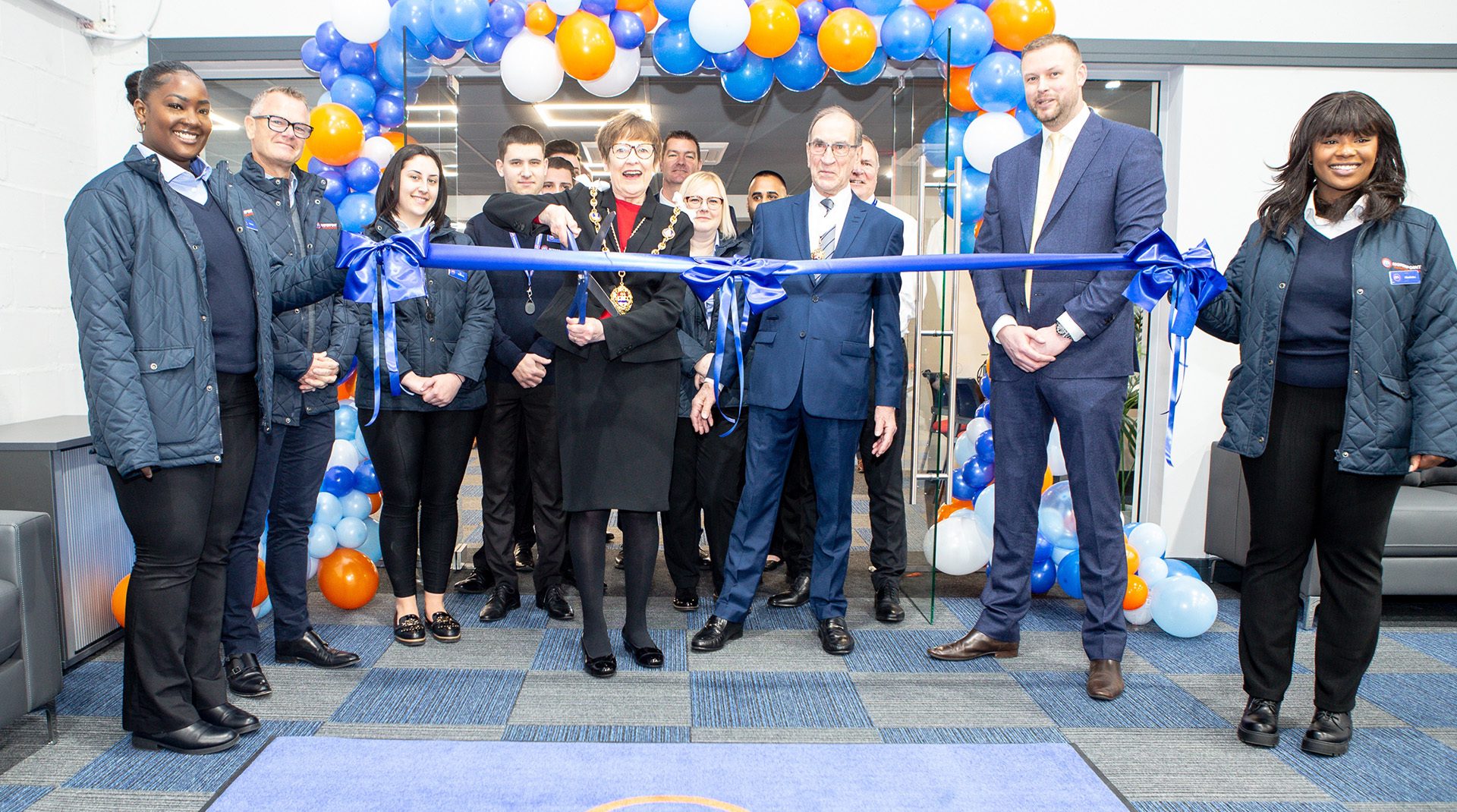 Motorpoint’s new Maidstone store was given the civic seal of approval when the town’s mayor declared it well and truly open.

The car supermarket, which has arrived in Kent with its 16th store, saw Cllr Fay Gooch performing an official ribbon-cutting ceremony and celebrating the fact it meant a jobs boost.

‘I was really excited and honoured to open this wonderful new Motorpoint Maidstone store,’ she said.

‘Motorpoint is the largest independent retailer of nearly-new cars and vans in the UK.

‘It has stores all over the country, and now they have come to Maidstone, the county town of Kent, creating 30 new jobs – it’s fantastic news!’

The mayor took time to look round the store and chat to the staff and find out about their roles.

Chief executive Mark Carpenter was there for the occasion, and he said: ‘I am delighted to be able to open our 16th store in Maidstone and to bring the Motorpoint car-buying experience to the county of Kent.

‘It marks an important milestone in our expansion plans across the south of the UK.’

‘Our new team at Maidstone are excited to be welcoming new customers to our fantastic new store and we are looking forward to giving our Maidstone customers the opportunity to experience our award-winning combination of choice, value, service and quality.’

Its first customer was Forelle Duvan, from Staplehurst area, who went to look at the nearly-new car options based on a part-exchange and now owns a Volkswagen five-door Golf hatchback.

She said: ‘I had seen that Motorpoint was coming to Maidstone and I was keen to get down to the store to see what my options were.

‘The staff were very friendly and polite and did not pressure me to decide which is important when you are buying a car on your own.

‘Their sales team were very efficient and I was kept informed throughout the process. Good communication is important.

‘There was a good choice of cars and it was nice to be left to wander on my own in the first instance.’

Cllr Fay Gooch and Rob Jones, right, with Mark Carpenter, second from left, and staff at the opening of the Motorpoint Maidstone store