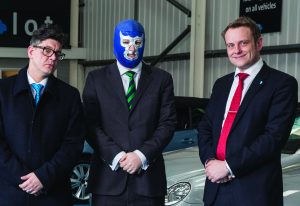 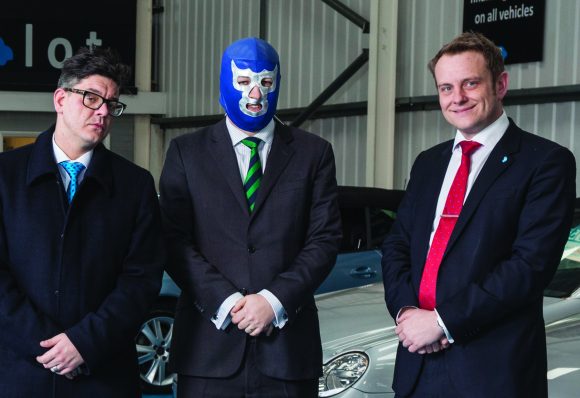 Derby dealership Caralot confirms it has gone into liquidation

AFTER speculation surrounded the future of Derbyshire car supermarket Caralot yesterday, it’s been confirmed today that the company has gone into liquidation.

Caralot director Nick Donald, on the left in our picture, said in an interview with the Derby Telegraph that he had been forced to shut the business down, as the firm had expanded too rapidly for him to cope with it.

The company was founded in 2010 and grew to employ 23 people, winning Car Dealer Magazine’s Used Car Dealership of the Year Over 100 Cars award in 2014 and the Sales Team of the Year Award in 2015.

More recently, co-founder Jamie Caple had left the company and the business had been scaled down.

We were unable to reach Donald for comment, but in a short interview with the Derby Telegraph he stated: ‘Unfortunately I have had to liquidate the business.

‘It has been six years of hard graft from me and it became something I could not personally handle. In short, we became too big too soon.

‘Someone will be taking over the site but it will be nothing to do with me or Caralot. Morally, we were a really good business but we appear to have become victims of our own success.’

A press release is due from Donald’s accountant in due course.

Several customers took to Facebook to comment on the firm’s demise. Rhona Sylvester said: ‘Such a shame. I bought the best car I’ve ever had off them.’ And Kym Reeve had sympathy for the employees, saying: ‘It’s a shame for those losing their jobs so close to Christmas.’

On SuperUnleaded.com: Five Cars To Help You Survive The Trumpocalypse