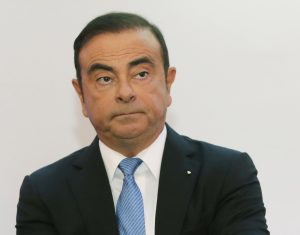 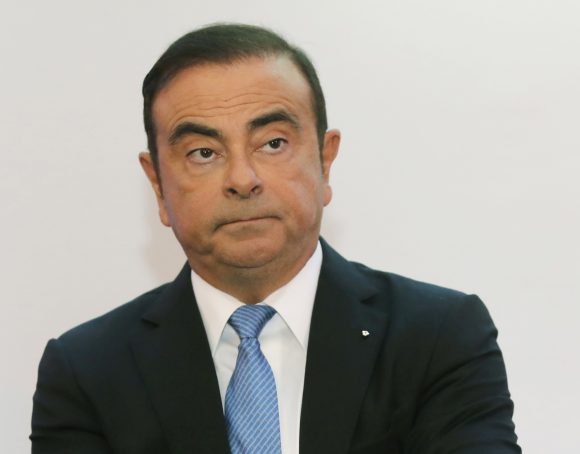 CARLOS Ghosn has stepped down as chairman and chief executive of Renault – ahead of a board meeting today that was expected to remove him from his posts.

The former Nissan chairman is currently in detention in Tokyo following his arrest last November – he has been charged with falsifying financial reports in under-reporting his pay from Nissan over eight years, and with breach of trust, centring on allegations he had Nissan temporarily shoulder his personal investment losses and pay a Saudi businessman.

His lawyers have made a number of attempts to get him released on bail, all of which have been rejected. Japanese prosecutors have defended Ghosn’s continued detention, with deputy chief prosecutor Shin Kukimoto telling reporters the authorities want to keep Ghosn in custody because of fears he might tamper with evidence.

Nissan – which is part of a tri-automotive alliance with Renault and Mitsubishi – ditched him from his executive position, as did its fellow Japanese manufacturer, where he was also chairman, but Renault kept him on.

Today, however, France’s finance minister, Bruno Le Maire, announced that Ghosn had resigned as Renault’s head. He told reporters at the World Economic Forum in Davos that Ghosn formally handed in his resignation to Renault’s temporary leadership yesterday evening.

The French carmaker’s board is today expected to name Jean-Dominique Senard of Michelin as chairman and Renault executive Thierry Bolloré – Ghosn’s deputy – as chief executive.

Ghosn, 64, says he is innocent, claiming that the alleged income was never decided, Nissan didn’t suffer losses and the payment was for legitimate services.