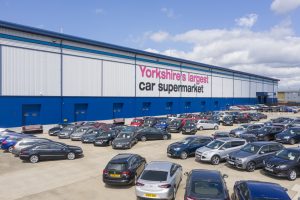 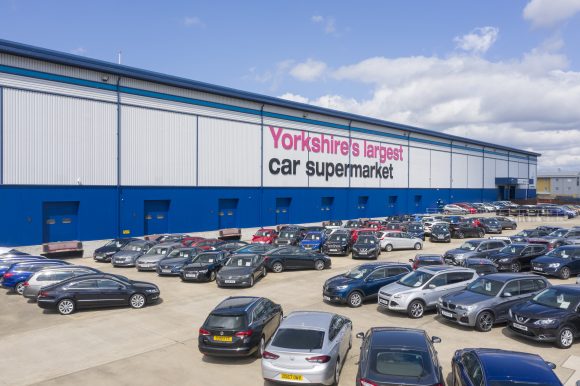 It was the first CarShop store in Yorkshire – which is now also home to CarShop supermarkets in Wakefield and Sheffield – with its opening event on November 7, 2009 headlined by X Factor competitors Ruth Lorenzo and Austin Drage.

Since then, CarShop Doncaster has sold 33,522 cars and evolved, creating more than 600 local jobs and becoming CarShop’s second-largest location in the UK. A centralised contract centre was created in 2011, with a specialist service centre following in 2012.

CarShop – part of the Sytner Group – launched its CarShop Cares programme in 2016, with CarShop Doncaster becoming heavily committed to working with local and national charities, although it was dedicated to charity work beforehand, launching fundraising events such as the 5K run for children’s charity Dreamflight that raised £22,198.02 through the efforts of the store and four other CarShop locations.

‘It’s been fantastic to look back at all of the colleagues and customers that have joined us throughout the years, as well as the important work we have done with local causes in the area that really mean a lot to us.

‘We hope to keep up the good work and give our customers a tailored and relaxed buying experience without the stress and jargon. Thank you to all of our customers and colleagues who have made the past decade so fantastic.’