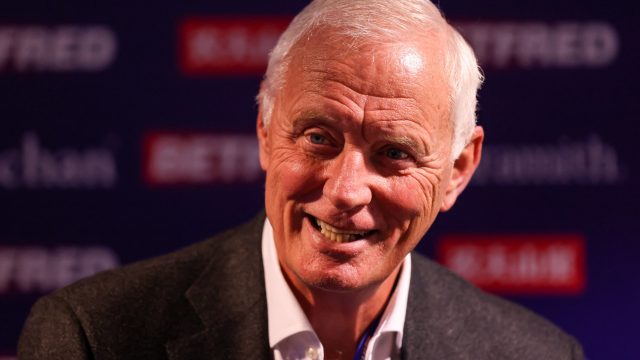 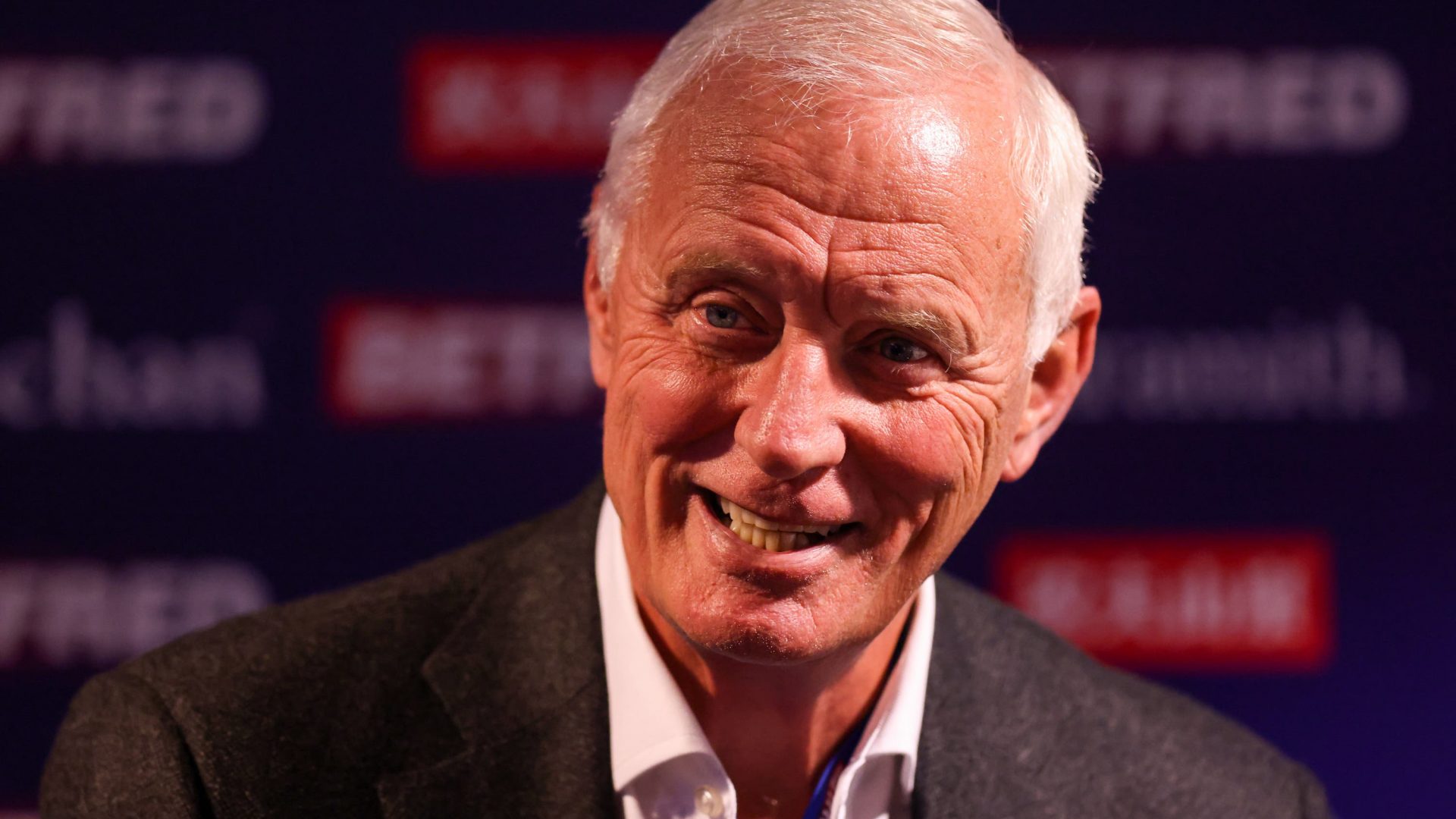 The online car supermarket group has signed an expanded partnership with the Brentwood-based promotion company which sees it lending its name to several high-profile snooker and darts events.

The multi-year contract will see prominent Cazoo advertising appear inside arenas and on players’ shirts, at PDC Darts events.

The firm will also sponsor the Cazoo World Cup of Darts, the Cazoo European Championship and the Cazoo Grand Slam of Darts.

As part of the Matchroom deal, the controversial group has extended its deal with the World Snooker Tour and added the Masters, the UK Championship and the Champion of Champions to its current portfolio.

Cazoo is already the main sponsor of the Players Championship, Tour Championship and World Grand Prix.

Alex Chesterman OBE, founder & CEO of Cazoo said: ‘We are excited to be expanding our partnership with Matchroom to launch the Cazoo World Cup of Darts, Cazoo Grand Slam of Darts and Cazoo European Championship with the Professional Darts Corporation later this year and to be extending our deal with the World Snooker Tour to launch three additional Cazoo snooker tournaments.

‘This wider partnership with Matchroom will help to further grow our audience as we build Cazoo into a household brand and continue to deliver the best car buying experience to darts and snooker fans across the UK and Europe.’

Barry Hearn OBE, president of Matchroom added: ‘It’s fantastic to have a brand like Cazoo involved with us in both snooker and darts and we have thoroughly enjoyed working with Alex and his team, who have proven to be creative and innovative partners.

‘We are now partnering with Cazoo on nine of the most prestigious tournaments and eagerly-awaited events on the snooker and darts calendars as well as for FishOMania.

‘We look forward to introducing the Cazoo brand to our loyal fanbase and to a long and productive relationship.’