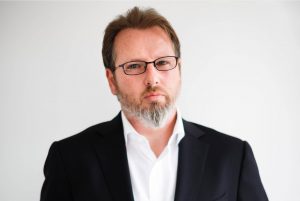 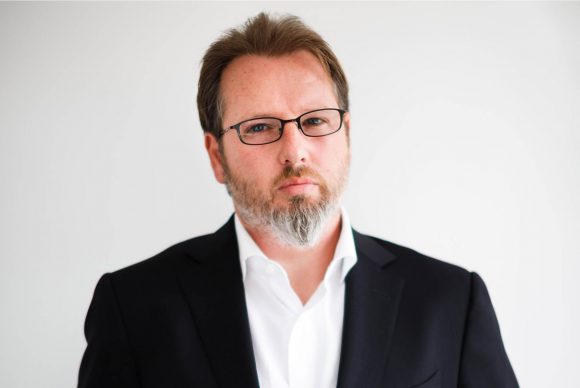 Cazoo founder Alex Chesterman is reported to have cashed out £100m in shares ahead of the online used car dealer’s rumoured IPO.

The Sunday Times reported that the Cazoo founder – who set up Love Film and Zoopla – off-loaded the stock in September, just before the firm said it had raised a further £240m at a £2bn valuation.

The paper said the £100m sale of Chesterman’s stock was part of a £180m sale by investors which was not announced at the time.

A source told the newspaper that Chesterman had sold the shares to ‘make room for new later-stage investors’.

Car Dealer contacted Cazoo for comment, but the firm has not yet responded.

The newspaper also contacted the company at the weekend and it declined to comment on the share sale.

One city investor, with close links to the banks, told Car Dealer: ‘Cash is easy to find at the moment as many of the institutions want to invest.

‘It looks like Chesterman has already made twice what he made from the sale of Zoopla with this share sale.

‘I’m not sure why he didn’t hang on to it until after the IPO but founders can have many reasons why they need the cash.’

It’s somewhat unusual that the founder has off-loaded the shares ahead of a rumoured IPO which would potentially value the company at around £5bn.

Chesterman’s shareholding would have been worth considerably more if he’d hung on to it until a public listing.

However, one motor trade accountancy expert said there could be a number of reasons for the sale of the shares.

‘The reason for selling down would be to get his money out and effectively remove any personal risk,’ said the accountant.

‘It means all the calculations about how much he’s going to make are now out of the window.’

News leaked on Friday that Cazoo – which made a loss of £19m in 2019 – is in talks with banks to investigate a public flotation, either in London or New York.

The valuation has baffled industry experts with many questioning how it can be worth more than publicly listed dealer groups like Lookers, valued at £160m, and Pendragon, at £200m.

While both of those dealer groups have had their problems, they still hold a large amount of fixed, tangible assets.

‘It goes back to the dot com days where the hype was greater than reality. If the same valuation levers were applied to say Lookers they would be trading at £12bn and Tony Bramall would be a happy investor.

Following the floatation news, Cazoo told Car Dealer that it was one of the ‘UK’s fastest growing businesses’ and has made revenues of £160m in its first year.

Car Dealer has been promised an interview with Chesterman in the coming weeks. Since the business was launched, he has not spoken to this publication.