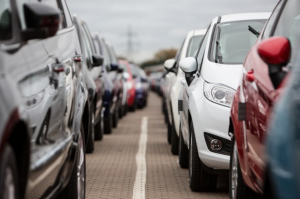 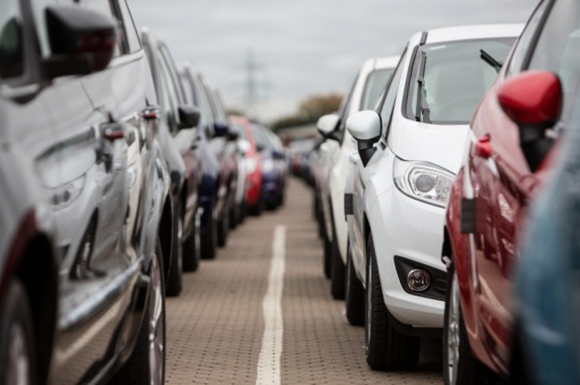 COMPLEX new VED rules that came into effect this month could help used car dealers to position themselves as a genuine alternative to new vehicles, says the RAC Dealer Network.

This is especially the case at the lower end of the new car market where the VED changes will hit buyers hardest, said Sean Kent, director of corporate and independent dealers.

He explained: ‘Some new superminis and family hatches will see the amount of VED paid rise exponentially, by as much as nine times over the first three years of their life. That is quite an increase for the typical, budget-conscious small-medium, new car buyer and may encourage them to consider the benefits of buying a quality usedmodel instead.

‘We believe that this is a great opportunity for used car dealers to position themselves as an alternative, highlighting the way in which VED is hitting new cars and the increasingly good value that used cars represent as an alternative.’

Kent added that, to make this proposition work, dealers had to be able to convincingly offer used cars that were seen as a genuine alternative to new.

‘Obviously, a large part of the appeal of a new car is the fact that it has the complete backing of a manufacturer warranty. No used car can completely meet this degree of reassurance but the propositions that we have developed come very close indeed.

‘What we are seeing is really a convergence of trends. At the heart of this is the typically used car itself, which is much, much better made and able to remain desirable and reliable for much longer than even a decade ago.

‘However, the used car market has also developed to reflect the quality of the vehicles available. The packages that support the car – from warranties to breakdown cover – have become very comprehensive indeed.

‘Certainly, the RAC Dealer Network has been innovative in this areas. Our RAC BuySure proposition is probably the most comprehensive used car proposition of its kind available.

‘What our research shows is that buyers recognised that the RAC would only put its name to a programme of the highest quality. We believe that the level of trust and reassurance is comparable to a new car purchase.’

RAC BuySure provides used car buyers with a nationwide scheme that sets very high standards commensurate with the RAC brand. The initiative sees dealers commit to an 82-point RAC Approved Preparation Standard on every vehicle, a vehicle data check, and a minimum of three months of RAC Warranty cover. In support of this, the RAC provides 12 months’ RAC breakdown cover and enrolment for the customer to RAC Accident Care.

MORE: James Litton: One to watch out for from Lynk & Co

MORE: Mazda boss: EV and plug-in hybrid on the way in next few years

On SuperUnleaded.com: Thief Rides Into Wall After Stealing Purse At Fuel Station