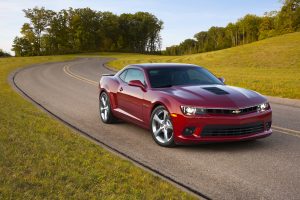 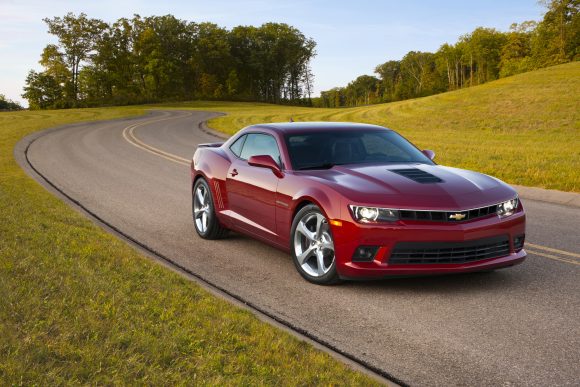 AUTOMOTIVE marketplace CarGurus has found that Chevrolet Camaro and classic Rolls-Royce models are the most in-demand rare used cars.

Through the company’s ‘Desirability Score’, which highlights the top searched for used cars, CarGurus has been able to pinpoint the most popular models with under 100 cars listed for sale on the site since July 2018.

Number one on the list is the Chevrolet Camaro, with a desirability score of 2,471, which rose to recent fame as Bumblebee in the hit Transformers movie franchise.

Another performance car that features a motor from the States is the Vauxhall VXR8 – a model that ranks five in the top 10 list.

Two classic Rolls-Royces take up spots as well, along with luxury supercars such as the BMW 8 Series and Ferrari 360 Modena.

Chris Knapman, editor of CarGurus, said: ‘Whist the majority of our consumers are just searching for a great deal; on their next car, the CarGurus Desirability Score also acts as the automotive equivalent of window shopping – it highlights the vehicles customers are most interested in or wish they owned, even if they aren’t always the most practical choices.

MORE: Find out how to make the most of paid search at CDX with CarGurus and Google