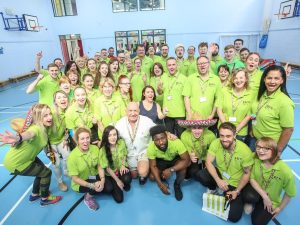 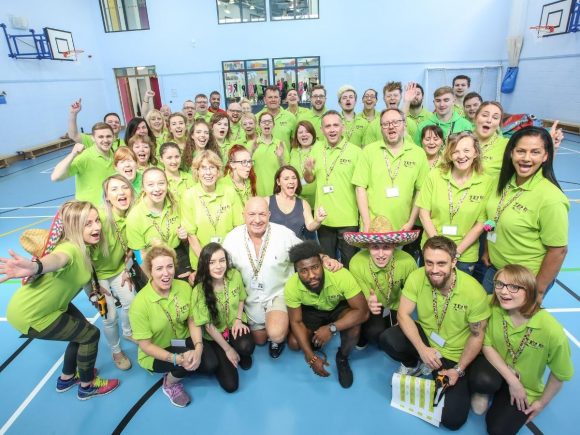 CHORLEY Group chairman and founder Andrew Turner is gearing up for the climb of his life as he prepares to head up to Everest base camp in aid of a youth charity.

Turner established the Inspire Youth Zone in the Lancashire town of Chorley last year and is aiming to raise more than £25,000 for the organisation.

On October 4, he will set off for the camp, which at 17,500ft is only really suited to the most experienced climbers.

‘I like a challenge but I’m not a natural athlete,’ said the boss of one of the biggest Nissan retailers in the north-west of England. ‘I’m not some born-again fitness fanatic and I like my food and drink, but this is all about doing something to raise money for a charity we set up for the benefit of the local community.’

This isn’t Turner’s first endurance feat for charity. In 2017, he cycled to Lancashire from Switzerland to raise money for Chorley Mencap. He was made an MBE for his charity and community work in the 2019 New Year Honours list.

The 59-year-old, who is also chairman and patron of the Inspire Youth Zone, said he was keen to take on his biggest physical challenge yet ahead of his 60th birthday next January and had been working with the youngsters to develop innovative ways of raising funds, including ‘Uncle Andy’s Garlic Soup’, marketed to overcome altitude sickness.

He added that he had been training harder for this challenge than any before, climbing mountains across Europe to get used to different climates and weather conditions so that he can meet his fundraising target.

‘Inspire Youth Zone is all about giving young people opportunities and chances in life and is very much part of the community spirit that defines Chorley Group,’ said Turner, who is pictured with members of the Inspire Youth Zone.

‘Since we opened the youth zone in May 2018, the local police tell us that anti-social behaviour reports have dropped by 49 per cent. Giving youngsters a chance and a purpose clearly has a powerful effect.’

To follow him on his latest endeavour or support his campaign, go to https://uk.virginmoneygiving.com/InspireEverest.