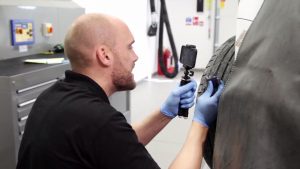 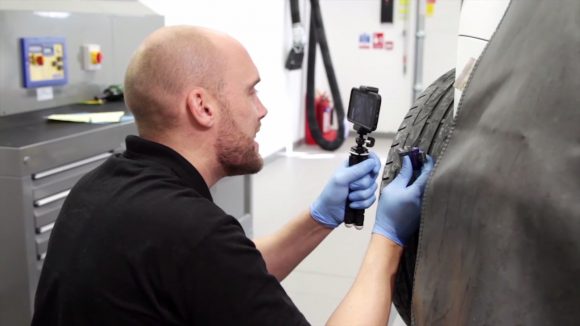 LEADING automotive video supplier CitNOW has reached a major milestone in its history as it uploaded the 10 millionth video to its global video system.

The video was a courtesy follow-up from Inchcape Volkswagen Macclesfield, a franchised retailer in Cheshire, to a customer who had recently bought a vehicle. The video was uploaded by sales executive Adam Derbyshire just before 6pm on December 12.

It was one of 5.25 million CitNOW videos uploaded globally in 2016. By comparison, 3.2m CitNOW videos were sent in 2015, demonstrating a significant growth with a 64 per cent increase of video uploads over the year.

The 10 millionth CitNOW video reflects the on-going transformation of the vehicle buying and selling process, as the more personalised approach of video communication resonates with consumers and automotive industry professionals alike.

As 2016 draws to a close, CitNOW video has 5,000 installations in more than 3,000 dealerships across the globe and partnerships have been established with 31 OEMs.

CitNOW chief executive Alistair Horsburgh said: ‘The 10 millionth CitNOW video is a real significant point in our history. Eight years on from the idea that sparked a new way of buying and selling vehicles, 10 million video communications have been delivered all over the world.

‘In 2017, we will continue to expand our global reach as the vehicle buying and selling experience transforms and industry professionals and customers alike embrace the benefits of video.’

You can watch the video here.

MORE: Christmas cars for this festive season are waiting at AutoVolo