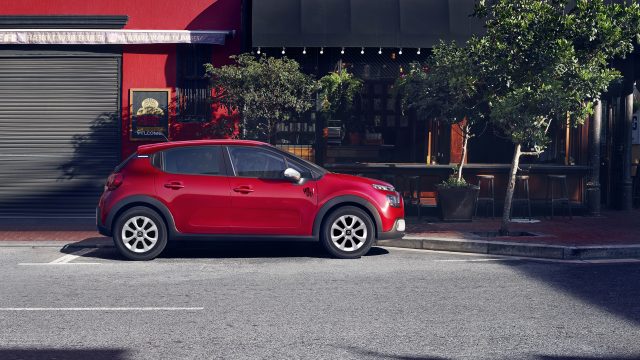 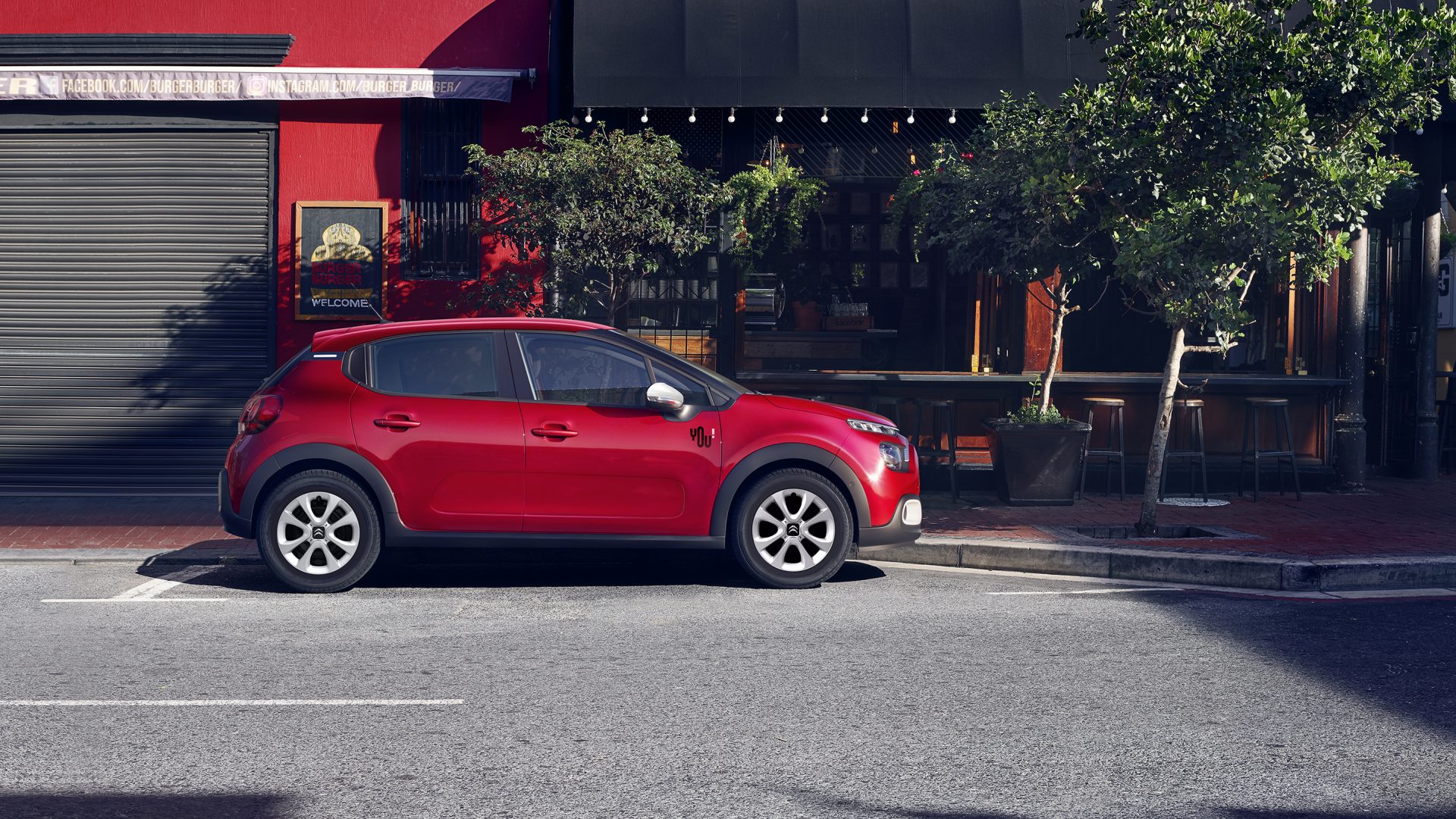 Citroen has added a new entry-level specification to its C3 line-up, the French firm has announced.

Following the removal of its popular C1 city car from its range earlier this year, Citroen has added a new price-focused specification to the C3 line-up.

It is hoped the new C3 You! will bring the same kind of value that people would’ve expected from the C1 but on a larger model.

Priced from £12,995, the model comes with a wide range of standard equipment including LED headlights and body-coloured bumpers, alongside Bluetooth connectivity and a five-inch touchscreen.

The price also gives the You! the title of the most affordable car in Citroen’s entire range.

Plenty of safety equipment is included too, with highlights such as hill start assist, tyre pressure monitoring and lane departure warning. Both cruise control and a speed limiter are fitted as standard too.

Eurig Druce, Citroën’s UK managing director, said: ‘New C3 You! – with its starting price from just £12,995 – is inspired by Citroën UK’s on-going commitment to “Fair Pricing”. This is a brand new five-door B-segment supermini at a used car price.

‘It’s an offer that represents undeniable value for our customers. Yes, the Citroën C1 has finished its production run, but together Citroën Ami Electric and C3 You! combine to offer customers a choice of compact and affordable new vehicles that they can relish.’

All cars come finished with a white colour pack, a matte black finish on the b-pillars and chrome around the LED daytime running lights. Five exterior paint colours are there to choose from as optional extras, too.

There is just one engine choice, too, with the sole 1.2-litre three-cylinder petrol option bringing fuel economy of up to 54mpg.