Home > News > Click-and-collect outside dealerships IS allowed in Scotland 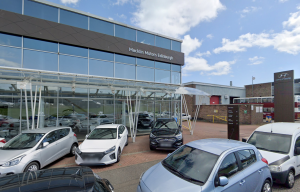 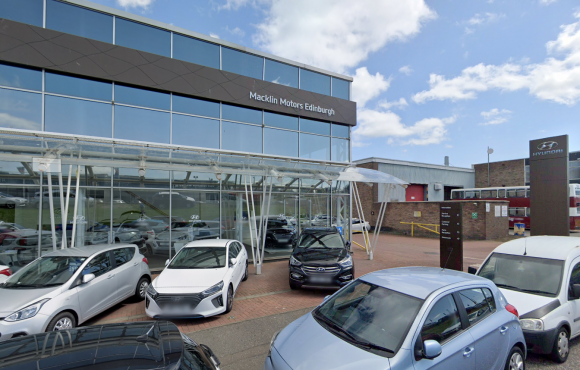 Click-and-collect outside dealerships IS allowed in Scotland

Dealerships in Scotland CAN hand over cars from right outside their sites.

Showrooms are still having to stay closed in Scotland and they’ve been able to arrange click-and-collects for places nearby, eg, in an adjacent car park, but that meant they were bound by the rules governing distance sales.

However, Fiona Hyslop, the Scottish government’s cabinet secretary for economy, fair work and culture, has now confirmed that dealerships are among the retailers that can open for click-and-collect, so long as the buyer doesn’t actually enter the showroom when they pick up their vehicle.

And she adds that when phase 2 of the relaxation of the lockdown comes in, retailers such as car showrooms will be allowed to open up to 800 square metres of their sales area. Anything larger than that will be able to open in the third phase.

When exactly phase 2 comes in is still to be decided by the Scottish government, but SMTA chief executive Sandy Burgess told Car Dealer Magazine that June 18 or 19 were the dates being worked towards. ‘Dealers are ready to open their showrooms now and this needs to happen in phase two,’ he said.

Robert Forrester, CEO of Vertu Motors, whose portfolio includes Macklin Motors which operates just in Scotland, tweeted today (Jun 4) about the confirmation that cars could be delivered from outside its dealerships, and hailed it as ‘great news on the road to recovery’.

This makes things more convenient all round, meaning customers can order online or by phone and pick their car up from the dealership – albeit just beyond the showroom and forecourt perimeter – if they don’t want it delivered, and is a big breakthrough for the automotive retail industry north of the border.

Dealers in Scotland were told at the end of April that they could sell and deliver vehicles so long as their showrooms remained shut, as reported by Car Dealer.

Showrooms in England opened their doors again on Monday (June 1) and Northern Ireland dealerships will be able to do so from June 8 depending on the infection rate.

‘I am delighted to say that customers will be able to collect a car which has been purchased either online or via the telephone directly from our dealerships in Scotland.’

He emphasised that safety was still paramount, with collections only being allowed via appointments.

In addition, handovers will be carried out at a designated area outside, with full social distancing practices in place to ensure everyone is kept safe.