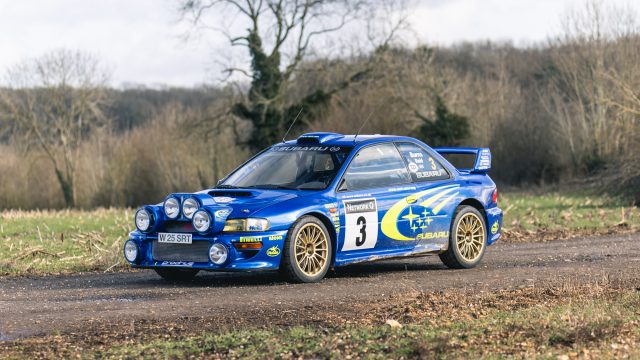 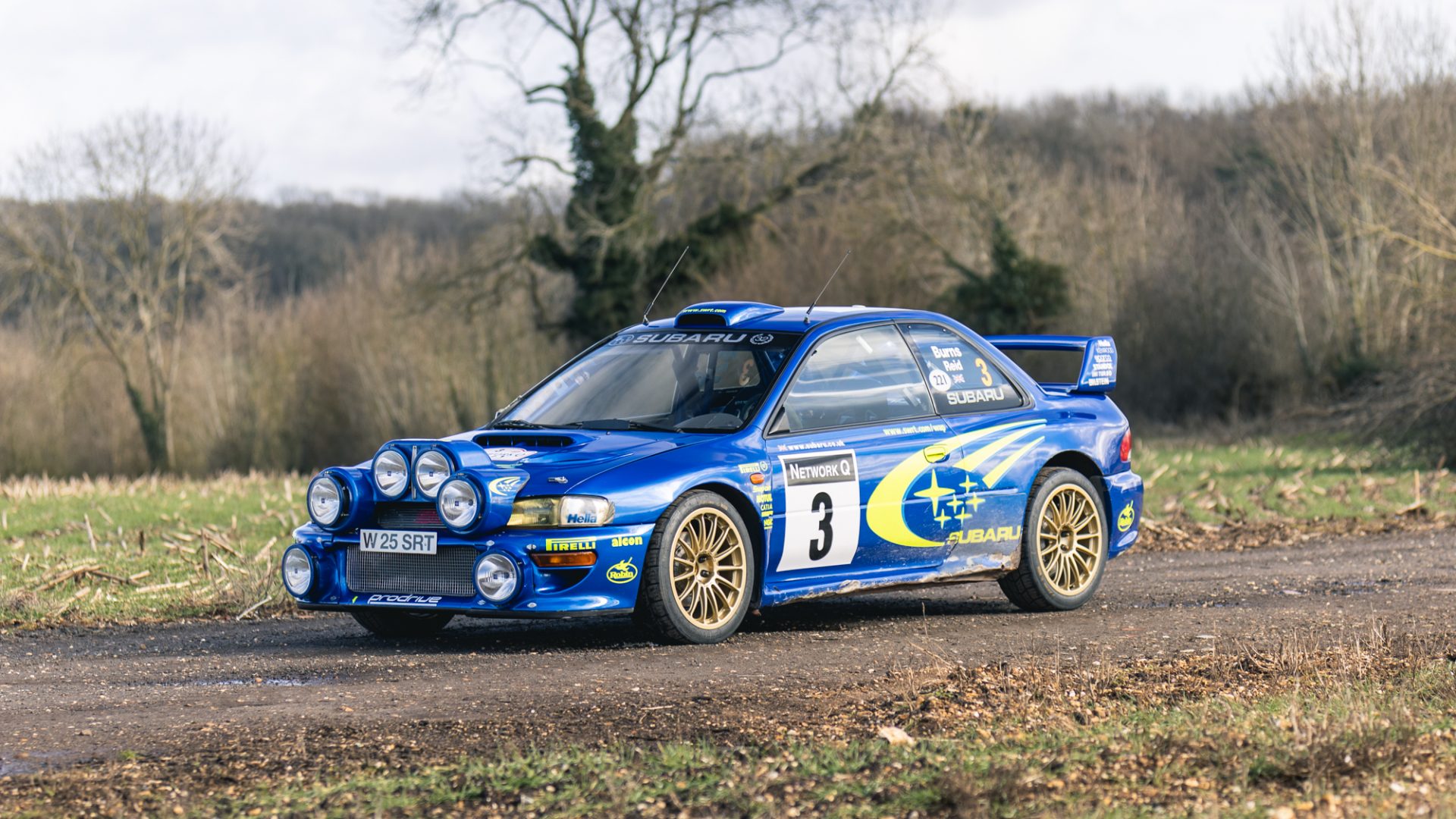 Collecting Cars has passed £100m in sales after selling an ex-Richard Burns Subaru Impreza for a world record £610,000.

The S6 model won the Rally GB in the year 2000 and has now smashed the record as the most expensive Impreza.

The motor is widely regarded as the ‘most original WRC car in the world’ having been carefully preserved in private ownership for over two decades.

The sale marked a special milestone for Collecting Cars, which has now generated more than £100m in sales.

The firm was set up just two years ago and is now one of the most successful classic car platforms around.

The Suburu retains its original as-raced bodywork and scarred paint.

It also has its original engine and transmission.

The motor was even sold alongside Richard Burns’ and co-driver Robert Reid’s communications headsets and energy bars from the final leg of the rally.

The car was brought to market with an evocative short film created in partnership between Collecting Cars and automotive cinema specialist Ralle.

Congratulations to the hard working @collectingcars_ team and thank you to everyone who has supported us! pic.twitter.com/XT0gFqBVBR

The video itself attracted more than 175,000 views.

Edward Lovett, founder and CEO of Collecting Cars, said: ‘We have set several world records since launching the platform two years ago, but this is unquestionably the most significant.

‘Our thanks go to the seller who entrusted us with this incredible piece of World Rally Championship history, and to the buyer who we are confident will treasure this remarkable car.

‘The sale of this very special Subaru also saw the platform surpass the £100 million sales total, just a few days before our two-year anniversary.

‘This is a key milestone on our path to becoming the leading global online auction platform for collectible cars, and it is down to sellers and buyers who believe in a smarter and simpler way of transacting that we have achieved it so quickly.’

The previous record price for an Impreza is believed to have been £369,000 for a restored ex-Petter Solberg car.

The sale took place on May 30.