Home > News > Coming home: Car dealerships to close early so staff can get back in time for Euro 2020 clash 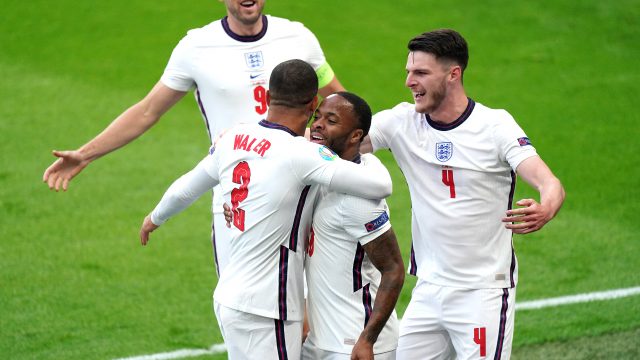 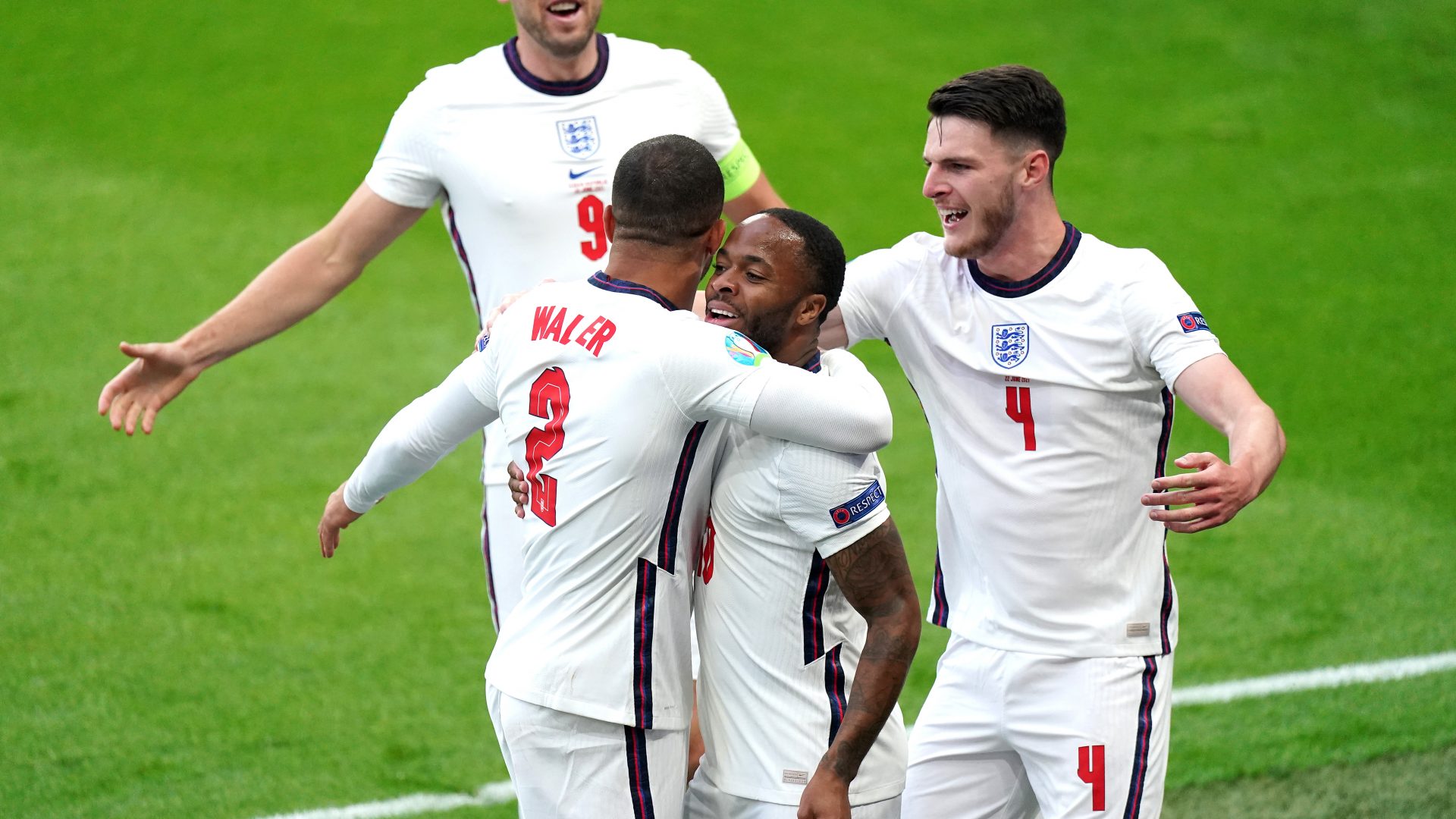 Coming home: Car dealerships to close early so staff can get back in time for Euro 2020 clash

Car dealerships across the country are getting into the Euro 2020 spirit by shutting their doors early so staff can rush home to watch England take on Germany.

With the crunch match kicking off at 5pm, there had been fears that thousands of football fans would find themselves stuck at work unable to see the game.

Over the weekend, trade unions issued impassioned pleas for bosses to let workers leave early in order to catch kick off and car dealers have responded in their droves.

Among those to accept the laid back approach is Martin Smallbone – boss of Smallbone & Son Cars in Birmingham.

The father-of-three has a personal connection to Gareth Southgate’s Three Lions team having potentially saved the career of star man Jack Grealish when he was just six-years-old.

His used-car dealership will be shutting its doors at 4:45 – 15 minutes before kick off – so that staff can enjoy the last-16 tie.

He told Car Dealer: ‘Most of the chaps here are football crazy. I love football myself and everyone was desperate to see the game in full.

‘We usually close at six o’clock and I don’t think we’ve ever done anything like this before.

‘It doesn’t get much bigger than this in international football so it just felt like the right decision and great for morale.

‘Being in Birmingham there is a huge divide in the staff between Aston Villa and Birmingham City fans but England means we all come together.

‘The Villa fans among us are certainly hoping that Jack Grealish will start and play well.’

Due to a certain football match Kicking off at 17:00 we’re making an exception to our rules and closing our doors at 16:45 to allow our football team members the opportunity the game in full. Apologies for any inconvenience but it doesn’t get much bigger than England v Germany pic.twitter.com/cyGhafydgj

Also getting into the spirit of things is Brooklands Cars in Corby, Northamptonshire.

Staff have even gone as far as to line up red and white cars so the forecourt is decked out in England colours ahead of the match.

Damon McMahon, from the dealership told Car Dealer: ‘It is obviously customer dependent but if we are quiet we’re hoping that we’ll be able to close at around 4:30 so everyone can see the game.

‘The forecourt has had a great response on Facebook with a lot of positive comments from people.

‘It sort of happened by accident really as I was rearranging a few cars on Sunday.

‘I’m a bit funny about cars of the same colour being next to each other so I moved a white one next to a red one and just thought ‘hang on a minute’.

‘From that point I spent most of the afternoon arranging it in England colours and it looks great.

‘There are eight on the front row and probably another six red and white cars scattered around just behind that.’

On Sunday, the Trades Union Congress encouraged bosses to be ‘flexible’ when it came to letting staff see the game.

It suggested letting workers start early and finish early, or allowing them to make up the time later.

Frances O’Grady, TUC general secretary, said: ‘Bosses should talk to their staff and try to let people who want to watch games do so – at work or at home – and then claim back the time afterwards.

‘Whether it’s about major sporting events like Euro 2020, attending a medical appointment or picking up the kids from school, allowing people more flexibility in how and when they do their work makes them happier.

‘It cuts absenteeism and raises productivity.’