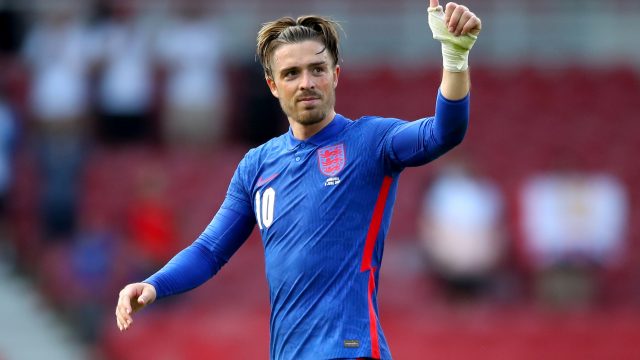 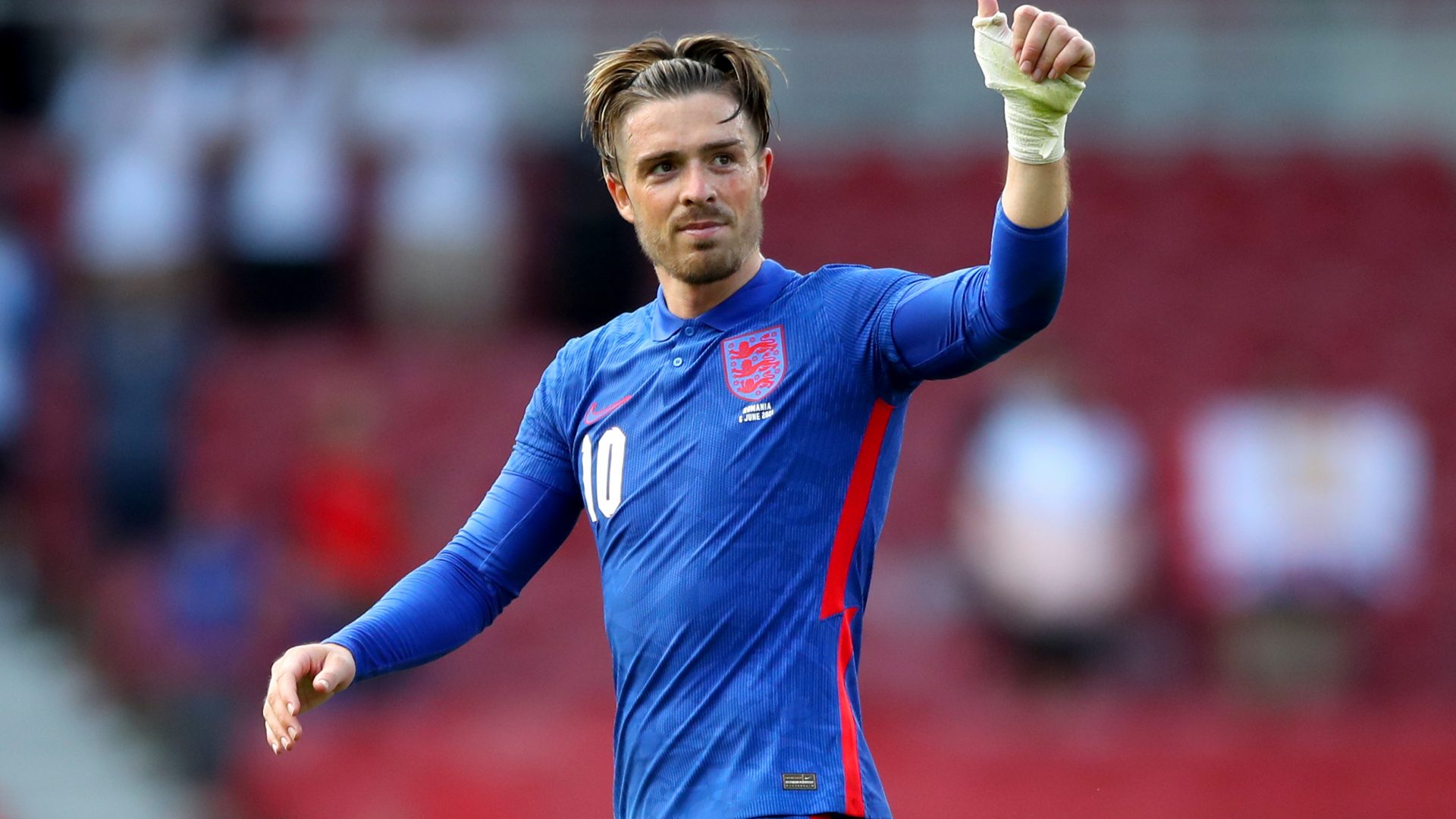 England star Jack Grealish is currently set to be one of England’s main men at Euro 2020 but his rise to the top may never have been possible without the help of a used car dealer in Birmingham.

Martin Smallbone, of Smallbone & Son Cars, stepped in to help a six-year-old Grealish when his Highgate United under 7s side were struggling for sponsors in late 2001.

The dealership had little idea, when they paid £200 to sponsor the shirts, that a future international was amongst their ranks.

Within months of the deal, Grealish was picked up by Aston Villa’s academy and he has remained at the club ever since.

Now club captain, he is valued at over £100m but may never have made it past under 7s were it not for Martin.

Amazingly, the dealership boss didn’t even know Grealish had been in the team until recently.

He was clearing out old items at his showroom and discovered a picture of the team, with names attached.

The father-of-three couldn’t believe his eyes when he saw the forward’s name but is thrilled to have contributed to his journey.

Martin told Car Dealer: ‘It’s a funny story really. My wife, Lucy, was teaching at the time and one of her students was Jack’s teammate.

‘A parent recognised her while I was playing one Sunday and asked if we wanted to sponsor the team.

‘They were pretty desperate for sponsors at the time so we just thought ‘why not?’. 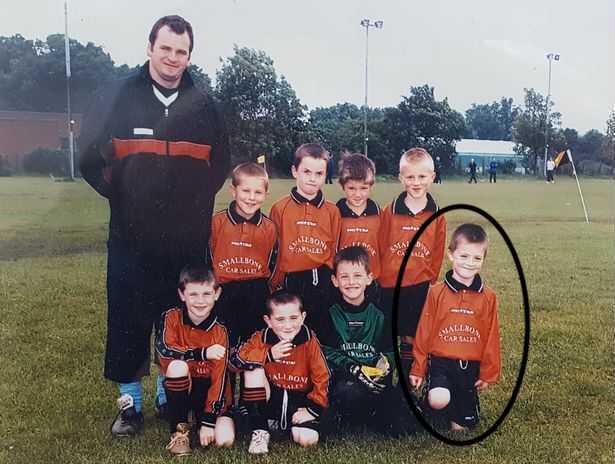 ‘He was only six and nobody even knew it was him until fairly recently.

‘We were clearing out some old stuff and found the picture with a plaque. It had all the players’ names on it and we could not believe it.

‘As a Villa fan myself I was actually pretty bowled over’.

Martin, who will be watching England’s opening game vs Croatia on Sunday while on holiday in Anglesey, said the sponsorship failed to bring in any sales.

It did however, generate some servicing clients.

Since discovering the picture, Martin has even got to know Grealish’s father – Kevin – although the footballer has yet to get in touch.

‘It didn’t bring in any sales but we did do a bit of servicing off the back of it,’ Martin added.

‘Either way it’s a great story to have and I’ve got to know his father as well as a result.

‘He’s a really nice guy and seems really down to earth – although I’m yet to hear from Jack about my role in his career!’