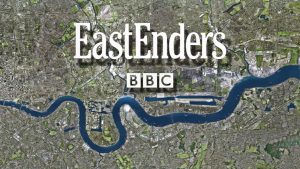 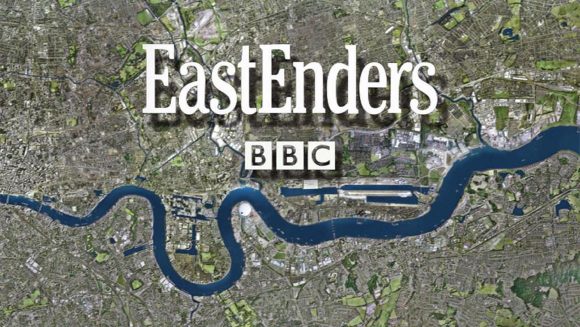 It’s a saga that would rival a plot of EastEnders.

Boardroom departures to fraud investigations, probes into selling practices to delayed accounts, no one really knows where the plot will twist next for Lookers.

I mean, we’re probably only one step away from someone shouting ‘RICKY!’ across the Lookers boardroom table.

Delving back over the past year to create a timeline of events for the troubled dealer group was pretty revealing. Even without Covid-19 and Brexit, Lookers have had a rather tumultuous 18 months to say the least.

Investors must be pretty cheesed off. Shares were suspended in the dealer group at the start of July 1 at 21p – they’d fallen pretty consistently to that since the summer of 2019 – and there’s no word on when they’ll be traded again.

But how much of that was right? The internal fraud investigation has already said it will have to restate previous year’s numbers as it looks carefully at how the group has accounted for manufacturer bonuses.

Just how far back will that go?

In its interim results for the half year 2019, the group said it made £39.7m. Pretty impressive, but we’ve had no further guidance on how the remainder of the year performed.

And just how far that number will drop following this fraud probe is unclear – but the board is insistent it will remain profitable on an underlying basis.

You’d hope so too. A swing, even from £39.7m, into a loss would be quite unnerving to put it mildly.

You’ve got to feel for Lookers. Whatever has gone on it’s working hard to unravel the mystery and at the same time deal with a global pandemic that has caused enough headaches for the motor trade. That must be like negotiating algebra homework with a hangover.

And what with Brexit looming on the horizon, and the potential for more stringent Covid-19 restrictions in the dark winter months, Lookers really could do with some Alka Seltzer and a little lie down.

Whether we’ll see the accounts next week or not, one thing is for sure – it needs to lance the boil.

Getting the numbers out will hopefully allow it to draw a line under a sorry saga and move on.

In August, the group said trading in June and July had been strong, but we’re due a much more detailed update from them.

We’ve had briefings from Vertu, Marshall and Pendragon and really could do with one from Lookers now.

Perhaps next week we’ll get them both – a trading update and the accounts finally released.

Or will the motor trade be left with yet another cliffhanger?