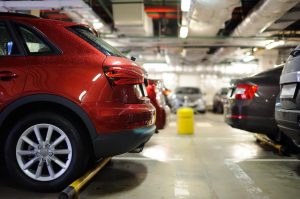 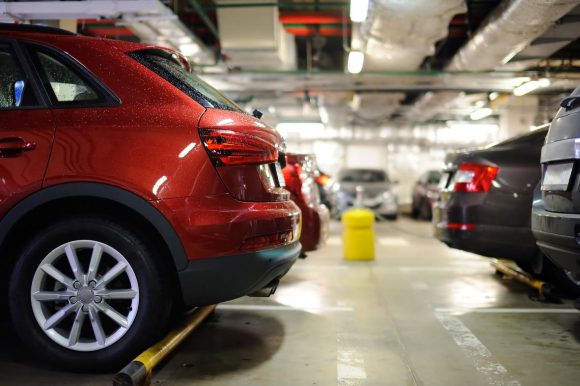 Commuters are abandoning public transport in favour of driving to work, says an online parking platform.

New research by YourParkingSpace.co.uk shows there has been an obvious drop in bookings for parking at train stations.

Spaces near offices and places of work, however, have been in demand, suggesting that more commuters are choosing private transport to get to work.

It manages more than 65,000 parking spaces across the UK, and says there has been a 28 per cent Increase in bookings for London city centre alone.

The website has registered a 46 per cent drop in bookings at train stations, but those in city centres rose by 19 per cent in September against pre-lockdown levels in February.

Managing director Harrison Woods said: ‘Where we work, and how we commute to work, has fundamentally changed.

‘Historically, train stations are one of our most popular locations, but our research indicates a shift away from these as bookings for empty parking spaces has declined significantly.

‘However, this is in stark contrast to empty parking spaces in town and city centre locations, which show a considerable rise in demand, most likely as more people now drive to their workplace.’

Parking space bookings at Ebbsfleet International Station are down by 56 per cent, and those at York Station have dropped by 36 per cent.

However, bookings for spaces in the centre of Brighton are up by 96 per cent, with Edinburgh seeing a 43 per cent rise.

A recent poll of 3,000 people also found that half of the respondents were now less likely to use public transport. Four in ten admitted they were now more likely to drive instead.