Home > News > Consumer confidence higher than expected, but experts uncertain for how long and warn of ‘dead cat bounce’ 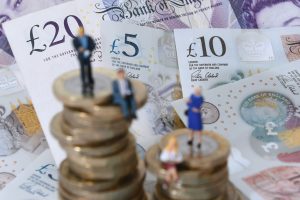 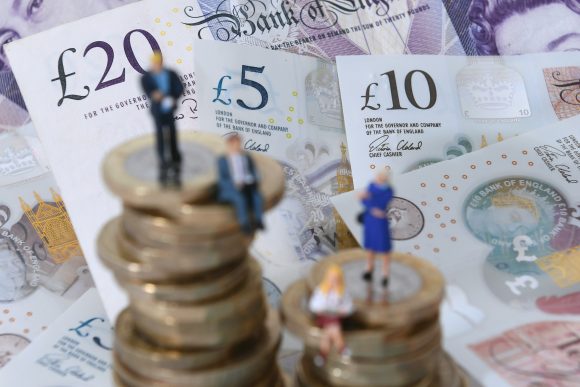 Consumer confidence higher than expected, but experts uncertain for how long and warn of ‘dead cat bounce’

Consumers are feeling confident to spend on goods and services new figures reveal, but for how long is unsure.

The GfK (Growth from Knowledge) survey’s consumer confidence score shows confidence has rebounded slightly from near-record levels – up six points to minus 30 in the June measurement.

But just like the ‘pent-up demand’ that prevalent in the motor industry, experts are warning this rebound may be shortlisted and the UK should be braced for a ‘dead cat bounce’.

‘This latest improvement may be misleading. Consumers appear to be confused and some are not sure what to think,’ said GfK client strategy director Joe Staton.

‘Yes, we have seen queues as some shoppers return to battered high streets. But with economists warning that the post-lockdown upturn might not restore GDP to pre-Covid-19 levels, and with the labour market set for more job losses, we have to question whether we are seeing early signs of economic recovery or that infamous ‘dead cat bounce’.

‘Most bets will be on the dead cat.’

The bounce still leaves confidence well below the minus 13 score GfK recorded in June last year.

‘We have a six-point uptick in the Overall Index Score with all measures up and particularly strong increases in future perceptions of personal finances and the economy,’ Staton said.

‘But we still have a story that’s about negative numbers so it’s too early to say that consumers are moving on from the Covid-19 crisis.’

In April the index recorded the biggest drop in its 46-year history, from minus 9 to minus 34. Only the 1979 oil crisis came close, Staton said.

The GfK index measures attitudes towards personal finance and the general economic situation, looking a year ahead and a year in the past.

It also measures consumers’ attitudes to major purchases like cars.

All measures taken into account for the survey rose in June, with major purchases and the general economic situation over the next 12 months bouncing the most.