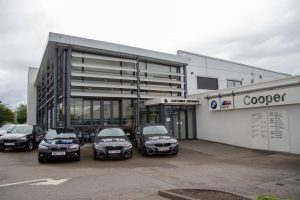 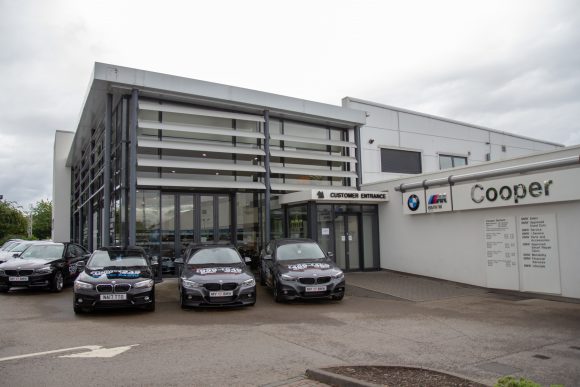 COOPER BMW has appointed Richard Skinner as its new head of business for the Durham site.

Skinner, who has previously spent almost two decades at Lloyd BMW, joins the firm having also worked for VW Group and Volvo sites.

He will be responsible for the day-to-day operations of the Cooper site.

He told Business Up North: ‘I’m delighted to have joined the team at Cooper – it is the largest BMW dealer group in the North East with a long and illustrious heritage for great customer service, so I recognised that this was a really great opportunity.

‘I am really excited about growing Cooper Durham’s local image and making it the North East’s number one BMW retailer for sales and service.’

Among his first acts in his new role is the appointment of a new social media firm to boost the profile of the business in the local community.

Skinner continued: ‘Despite its prestige, local awareness of the Cooper brand at present is quite low.

‘Bringing some marketing expertise into the mix to help us boost our presence seemed like the obvious thing to do.’