Home > Car News > Cornwall electric van designer announces up to 5,000 vehicles will be built a year from new Midlands factory 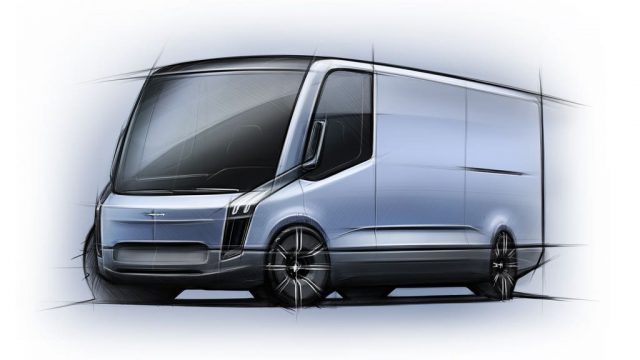 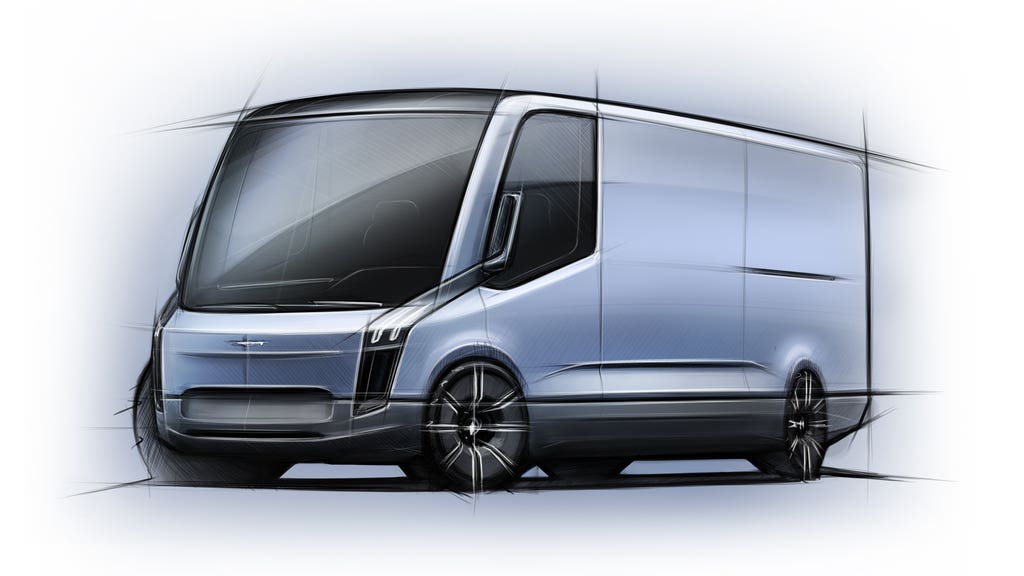 Cornwall electric van designer announces up to 5,000 vehicles will be built a year from new Midlands factory

A Cornwall-based electric van company has announced plans to build up to 5,000 vehicles a year from a new factory in the Midlands.

Watt Electric Vehicle Company (WEVC) has designed the base architecture that can be used for a wide variety of commercial vehicles.

The company has named it the Passenger And Commercial EV Skateboard (PACES). It’s designed to give manufacturers and specialist vehicle converters, who work in low to medium volume, a flexible starting point.

It has released sketches to demonstrate some of the possibilities, including truck cabs, small city-focused delivery vans, larger work vans and buses.

To showcase the technology, the first vehicle to use the platform will be a small sports car inspired by the classic Porsche 356. It has a 120kW electric motor and a 40kWh battery, which should provide up to 230 miles of range, and it will cost from £81,250. 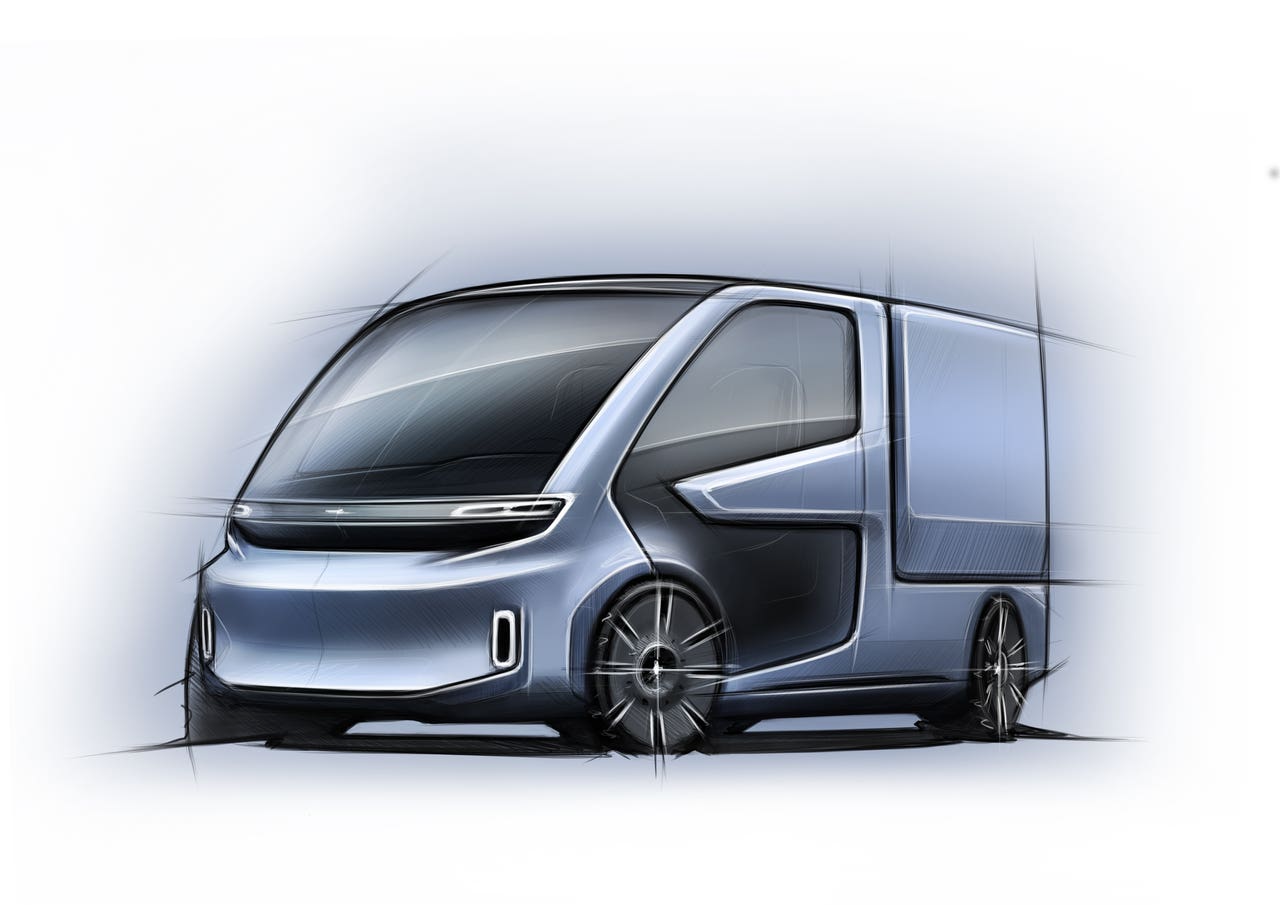 WEVC says it plans to build vehicles under its own name as well as producing for third-party companies.

Neil Yates, founder and owner of WEVC, said: ‘With ever-increasing pressure on urban emissions, coupled with the growth in home delivery, we have been approached by multiple commercial vehicle manufacturers and fleet operators, who are in desperate need of developing the next generation of electric vans, trucks and buses.

‘Thanks to the support of Innovate UK grant funding, we will reveal our first prototype electric commercial vehicle, based on PACES, by the end of Q1 2022.’

The platform will have a UK-based supply chain and is said to be market ready, with production scheduled to begin in 2023.