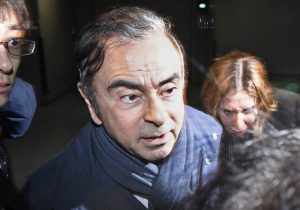 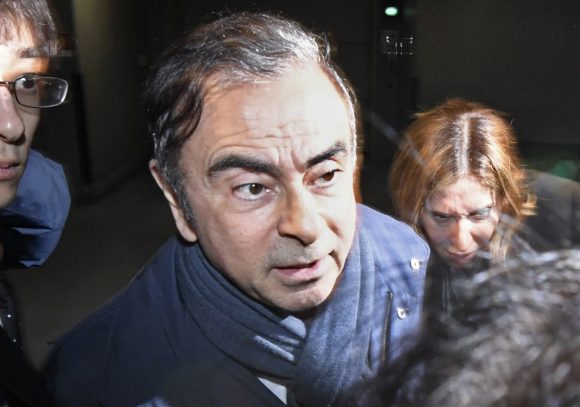 The decision means prosecutors will be able to interrogate the 65-year-old daily on fresh allegations of financial misconduct.

The court approved prosecutors’ request to continue to hold Ghosn. The latest arrest is over breach-of-trust suspicions that payments by a Nissan subsidiary to an Oman dealership business went to a company effectively run by Ghosn.

Yesterday, Ghosn’s wife Carole, who had left for France after Ghosn’s latest arrest, returned for questioning at a Tokyo court.

The former Nissan boss has been charged with falsifying financial documents in under-reporting his compensation, and with breach of trust. Formal charges have not been filed in the latest arrest.

Ghosn, who led the Japanese carmaker for two decades, says he is innocent.

Long detention and multiple arrests are routine in Japan, but rearresting a person who cleared bail is unusual. His lawyers have protested against the detention, saying it is unfair.