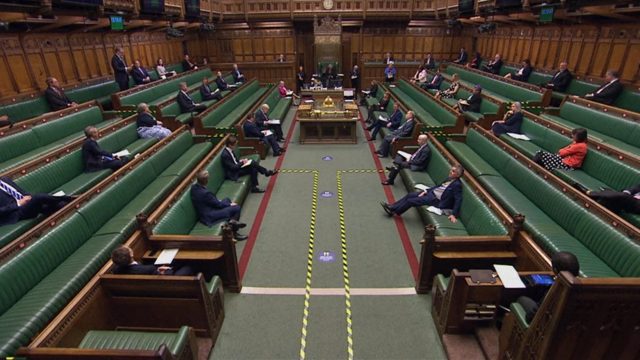 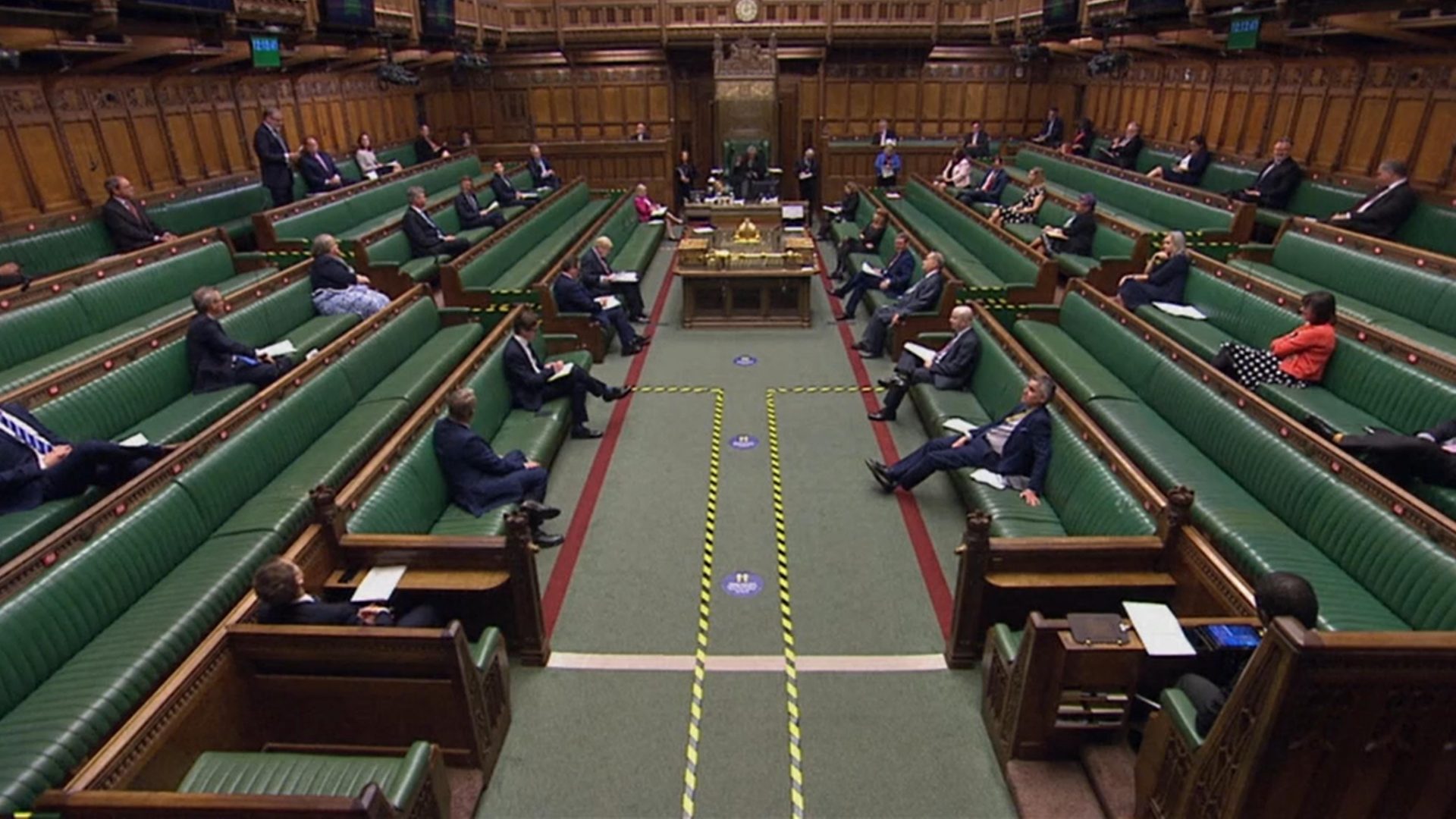 A proposed new gigafactory at Coventry Airport yesterday received backing in the House of Commons.

The site was supported by Conservative MP for Rugby Mark Pawsey during Prime Minister’s Questions on Wednesday.

Pawsey addressed Boris Johnson on the importance of the switch to electric vehicles ahead of the ban on new internal combustion cars by 2030.

He argued that more investment is needed to build batteries in the UK ahead of the switch, reports the Rugby Advertiser.

With the traditional home of the UK car building trade just a stones’ throw away, the 64-year-old believes it makes perfect sense to make the batteries in Coventry.

In his response to Pawsey, the PM said he was determined to roll out the opportunities of electric vehicle manufacturing for both the domestic and international market across the UK.

Speaking after PMQs, Pawsey said: ‘One of the most important ways we as a country can achieve the target of net-zero by 2050 is by enabling the switch to electric vehicles – especially with the Government’s commitment to phasing out the sale of new petrol and diesel cars by 2030.

‘This means that we will need domestic battery manufacturing capability and there can be no better place to locate this than at Coventry Airport, on the doorstep of the UK’s motor industry.

‘We’ve already seen the great opportunities for the automotive sector locally thanks to the London Electric Vehicle Company who built the new, fully electric London Black Cab in Rugby at Ansty Park.

‘Jaguar Land Rover are also based in the West Midlands and have pledged to go all electric by 2025, investing over £1 billion in their sites to achieve this.

‘Delivering this Gigafactory will support jobs and growth at the site and power our transition to net zero and would also be a vote of confidence in the UK’s automotive sector.’

He added: ‘It was great to hear the Prime Minister talk about his experience at the London Electric Vehicle Company and the great work which is taking place already to drive the electric vehicle revolution.

‘The proposed Gigafactory at Coventry Airport will help to boost this sector and I hope that the Government will support this great investment in the West Midlands.’