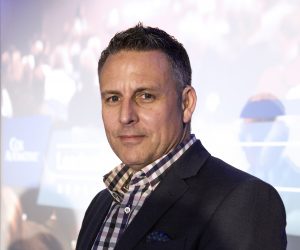 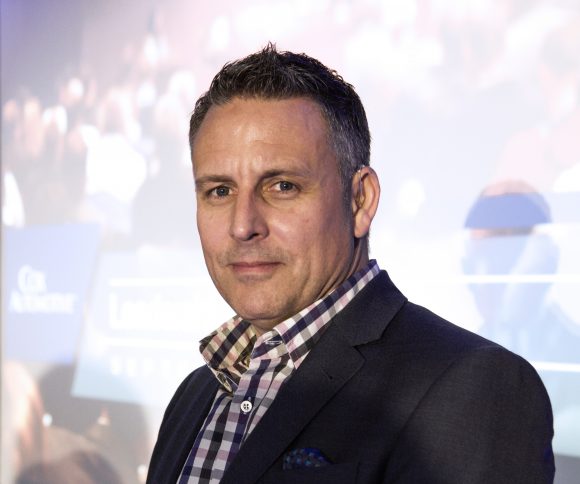 THE used car market will reach 2.02 million transactions by the end of March, according to new research from Cox Automotive.

The forecast follows recent used car figures from the SMMT that confirm a total of 7.9 million transactions in 2018, a fall of -2.1 per cent year-on-year.

The final SMMT figure was within one per cent of Cox Automotive’s first long-range forecast, published in August, and the business is now forecasting 2.02 million transactions in the first quarter of 2019.

This figure predicts a modest decline of 0.6 per cent compared to the first quarter of last year.

Cox Automotive issued its first ever market forecast back in August 2018, predicting that the used market would reach 7.86 million transactions by the end of the year. The forecast uses statistical analysis to combine data from Cox Automotive, SMMT change of ownership figures, and the latest projections on the UK economy.

Philip Nothard, Cox Automotive UK’s customer insight and strategy director, pictured above, said: ‘2018 was a good year for the used car market when you consider the uncertainty around Brexit, the economy, and the effects of WLTP.

He added that while this does represent a decline, ‘this would represent the fourth year in a row that used car transactions have passed the two million mark – a fantastic achievement that shows the strength of the market.’

The SMMT has also reported that results for low emission vehicles were encouraging, although sales remain low as an overall proportion of the market.

Nothard commented: ‘2018 was the first year that alternative fuel vehicles were available in the wholesale market in any quantity, and the growth in used car sales is certainly encouraging.

‘While diesel transactions held steady in 2018, the used-car market is starting to see the impact of reduced diesel registrations over the last three years. Availability of nearly-new diesel cars will certainly fall during 2019, although prices are likely to remain in line with the market in general.’

MORE: CDX: A great line-up of headline partners for our 2019 event

MORE: Disappearing dealerships and the rise in importance of data