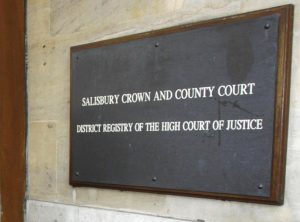 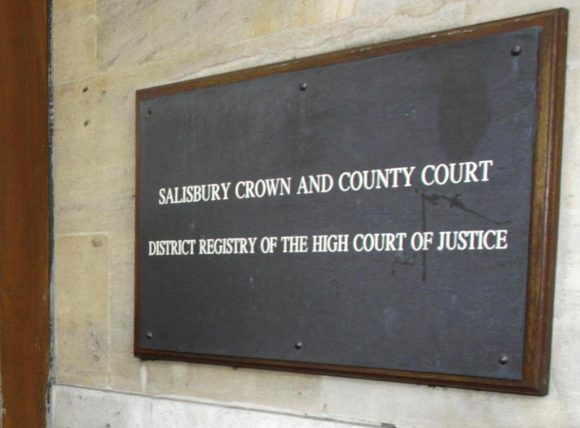 A CAR DEALER who conned hundreds of people is facing a long jail sentence for fraud.

Richard Burbage, of Poplar Way, Hedge End, Hampshire, had denied five charges of fraudulent trading but was found guilty yesterday by a Salisbury Crown Court jury. According to the Southern Daily Echo, the 44-year-old clocked car mileages, falsified warranties and failed to give refunds.

He also failed to deliver vehicles, gave false descriptions of vehicles and forged vehicle documents. The court was told he took more than a million miles off the odometers of 17 example cars – and this was just a very small percentage of the vehicles involved.

A major investigation was launched by Hampshire Trading Standards after hundreds of complaints were lodged against Burbage and business associate Stan Rudgley, and the court case lasted more than a month, with jurors taking three and a half days to reach their verdicts.

In today’s paper we bring you news of a dodgy car dealer being convicted – click to read more #TrustedNews: https://t.co/kUeewnuig2 pic.twitter.com/bJqEqLpcTs

Among the many complaints, reported the Echo, ex-serviceman Danny Critchley told how his van engine cut out when it got to 35mph only minutes after leaving the Southampton dealership from which he had bought the vehicle.

Remanding Burbage in custody, Judge Andrew Barnett told him he faced a ‘substantial’ prison sentence, adding: ‘You have been convicted on five counts of fraudulent trading. They are very serious, and there is a great deal of money involved and a great deal of misery for the public.’

An investigation by the Echo revealed that Burbage had arrived in Britain from Australia, leaving behind a collapsed dealership that allegedly owed more than £6m.

Rudgley, 32, of Coopers Close, West End, had earlier admitted involvement in fraudulent trading and was due to be sentenced at a later date.

MORE: Car dealer ‘tracked down after flood of complaints’