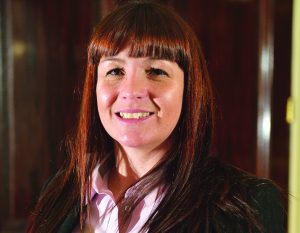 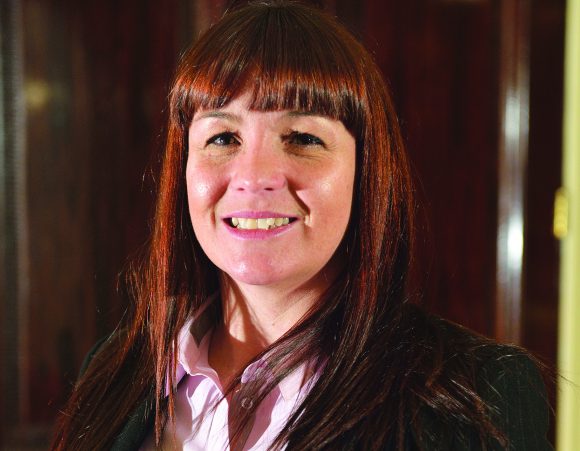 Dealer Auction has revealed the number of auctions running on its platform were up 135 per cent in the first week of June.

New data from the firm also reveals that compared to the first week of April, the number of auctions on its platform increased by 210 per cent.

Dealer Auction said that before Covid-19, it saw more than 11,000 fresh listings each month, with over 7,000 customers using the platform.

While the number of sales dropped significantly during the first weeks of lockdown, as retailers began to prepare for the reopening of showrooms they steadily increased – growing circa 400 per cent between April and May.

By June 3, more units had been sold on the platform than the whole of April and as of June 14, more than April and May combined.

The number of customers on the platform also increased between April and May, growing 47 per cent and 229 per cent respectively.

‘As a result, since the reopening of showrooms in England and Northern Ireland, many retailers have found selling stock less of a challenge as some had initially feared. However, sourcing it remains a major concern.’