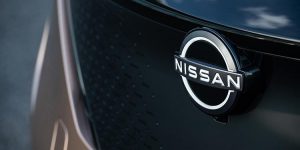 Nissan’s largest dealer group in the UK, Westway, has made two significant appointments to its board of directors.

West Way says the pair have been appointed as part of its strategic restructure, which will enable ‘departmental teams to work more autonomously and efficiently’. 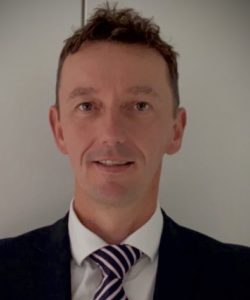 Rotchell, whose dealer based background includes Infiniti, Mercedes-Benz and Ford says: ‘I’m delighted to join West Way and build on the success of this well respected group through enhancing the way in which we engage with our customers.’

Beeston, meanwhile, has a career spanning three decades in manufacturer roles and was most recently managing director of Circle Leasing.

Beeston previously held roles as country director for Infiniti UK and also 13 years with Nissan GB, three of which were spent as corporate sales and LCV director.

‘These are exciting times for Nissan with the electrification of their future line up,’ said Beeston. ‘We’ve already seen great success with the eNV200 and I look forward to building on West Way’s proposition and presence in the fleet, leasing and local business markets.’ 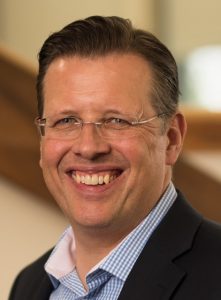 They have been brought on board by West Way managing director Jon Roberts, who added: ‘I’m delighted to bring the wealth of experience and talent that Alan and Barry possess to West Way.

‘They will be instrumental in shaping the group moving forward with particular focus on our new online strategy and challenging the boundaries in the future of car retailing.’