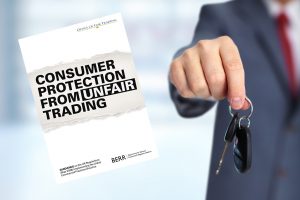 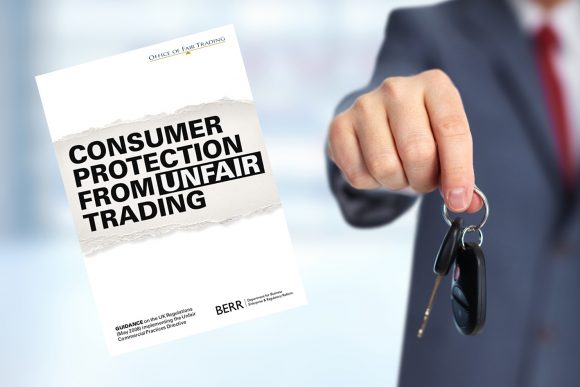 A DEALER who sold a car with an outstanding loan has been fined and ordered to pay compensation.

Jamie Bryant, of Annand Way, Newton Aycliffe, County Durham, failed to carry out any checks to make sure he was legally entitled to sell the BMW 1 Series.

The sports hatch was sold for £1,500 in February 2018 by Bryant, trading as Trade Cars (NE) Ltd, Factory Road, Blaydon. But a debt collection agency came to the unsuspecting buyer’s home several months later with two options – pay £2,200 in outstanding finance or return the car.

After the buyer contacted Gateshead Council’s trading standards department for help, officers soon discovered the 1 Series had an outstanding log book loan against it – a simple check that Bryant had failed to carry out.

Log book loans are financial loans secured against the value of a vehicle, and the company or person making the loan has legal title to the vehicle until the money is paid back. The lender places a marker on the HPI system, meaning a dealer can quickly check to see if a loan is in place.

Trading standards officers immediately contacted Bryant but he took no action, said the council, and the debt collection agency took the car from the buyer, leaving him out of pocket.

Bryant later put his company into liquidation, but the council prosecuted him under the Consumer Protection from Unfair Trading Regulations for negligence as a director. He failed to attend the first court hearing in February 2019 and a warrant was issued for his arrest.

On April 29, Bryant pleaded guilty at South Tyneside Magistrates’ Court and was fined £600. He was also ordered to pay the buyer £1,500 compensation, as well as costs of £273.

After the case, Anneliese Hutchinson, service director for development, transport and public protection at Gateshead Council, said: ‘Checking for outstanding finance on a car is a simple check that any reputable car dealer would have undertaken, along with checks to ensure a vehicle has not been in an accident and checks on the mileage history.

‘The sentence of the court, and the resulting compensation, fine and costs, is a fair outcome.’

MORE: Download the magnificent May edition of Car Dealer Magazine – it’s only £1.99!