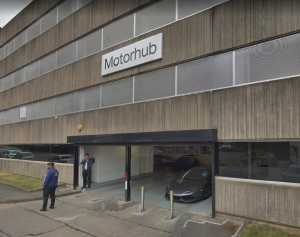 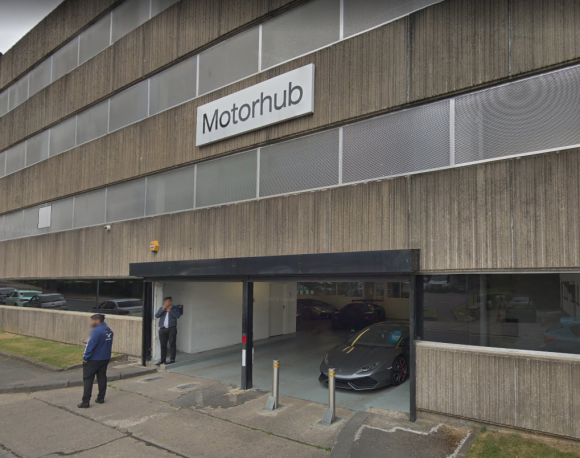 A ‘RECKLESS’ used car dealer in Keighley has been ordered to pay £53,567 for vehicle sales that misled consumers.

The fines and costs were imposed on Motorsure Ltd – which trades as Motorhub at Damside, Oakworth Road – after the company admitted six breaches of the Consumer Protection from Unfair Trading Regulations.

The National Trading Standards Regional Investigation Team, based at City of York Council, investigated the company after customers who bought vehicles from the dealer between August 2017 and May 2018 complained that they had been misled. National Trading Standards said the company misled consumers through a range of practices to conceal quality and safety issues with the vehicles.

 Failing to disclose that recorded mileages were incorrect

 Not declaring that a vehicle had been damaged in an accident

Motorhub staff were also found to be intimidating, aggressive and used threatening behaviour when complaints were made, and relied on ‘no warranty’ claims to refuse to make refunds or carry out repairs when legally obliged to do so.

The company admitted the six offences at York Magistrates’ Court last December and sentence was passed on April 30 at Leeds Magistrates’ Court, where the dealership was fined £10,000 for each offence, reduced to £6,600 for each one for pleading guilty, and ordered to pay £13,797.95 prosecution costs plus a victim surcharge of £170.

District Judge Susan Bouch, sitting at Leeds, said: ‘I find the culpability to be reckless . . . There is harm from both the financial loss to each individual and distress and inconvenience caused to all.’

After the case, Lord Toby Harris, chairman of National Trading Standards, said: ‘The business misled consumers about the cars they were buying, concealing quality and safety issues. If you suspect other illegal activity like this is going on, I urge you to report it to the Consumer Advice helpline on 0345 404 0506.’

Updated on May 9, 2019 with a new quote from Lord Harris, provided by National Trading Standards