Home > News > Dealers are warned to beef up security as two Evoques worth £57,000 are stolen in destructive raid 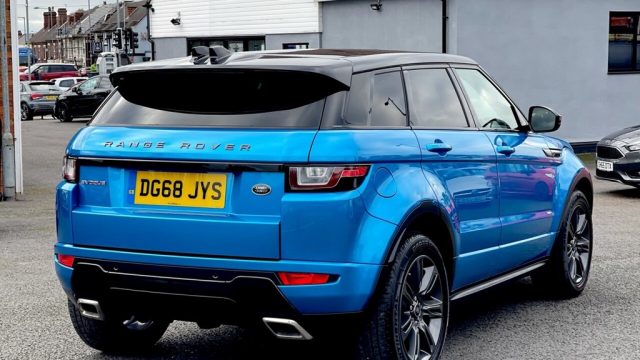 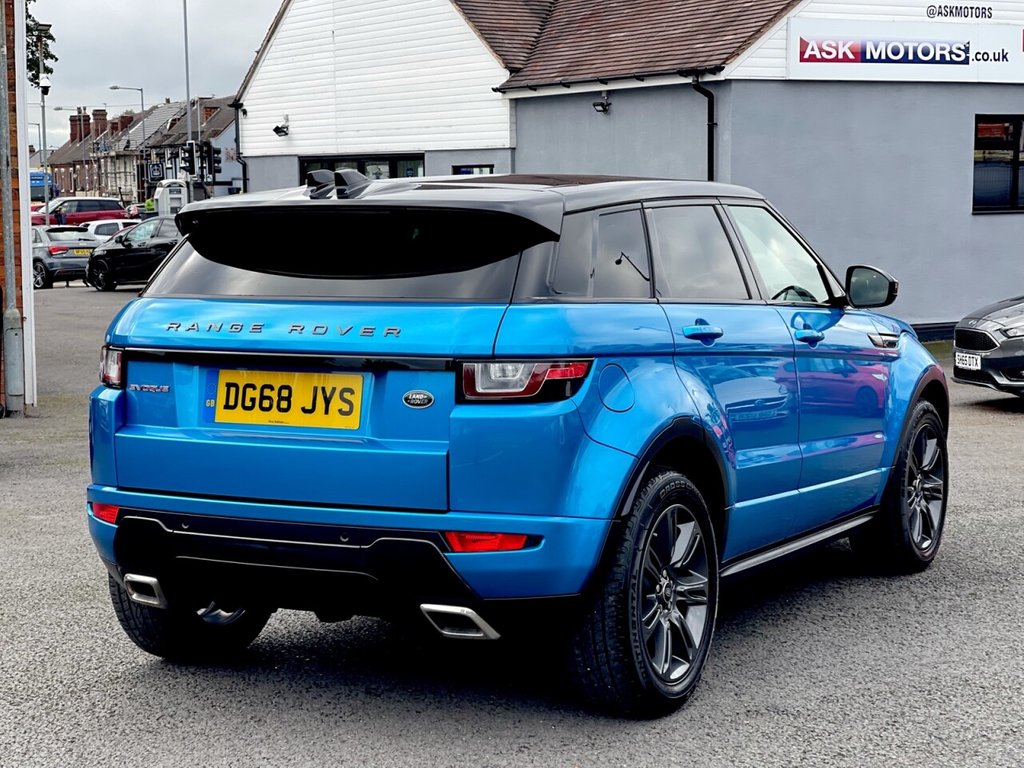 Dealers are warned to beef up security as two Evoques worth £57,000 are stolen in destructive raid

Car dealers with Jaguars and Land Rovers are being warned to ramp up their security after two Evoques together worth some £57,000 were stolen from a showroom.

Family-run ASK Motors in Walsall was targeted about 1.30am on Wednesday (Dec 8) when a gang of four masked thieves broke in and smashed their way into the vehicles.

They then rammed their way off the forecourt, wrecking six other cars and causing some £100,000 of damage in the process.

It’s believed they were looking to take four cars – one each – with a Jaguar XE among those they tried to steal, but were thwarted with the other two. 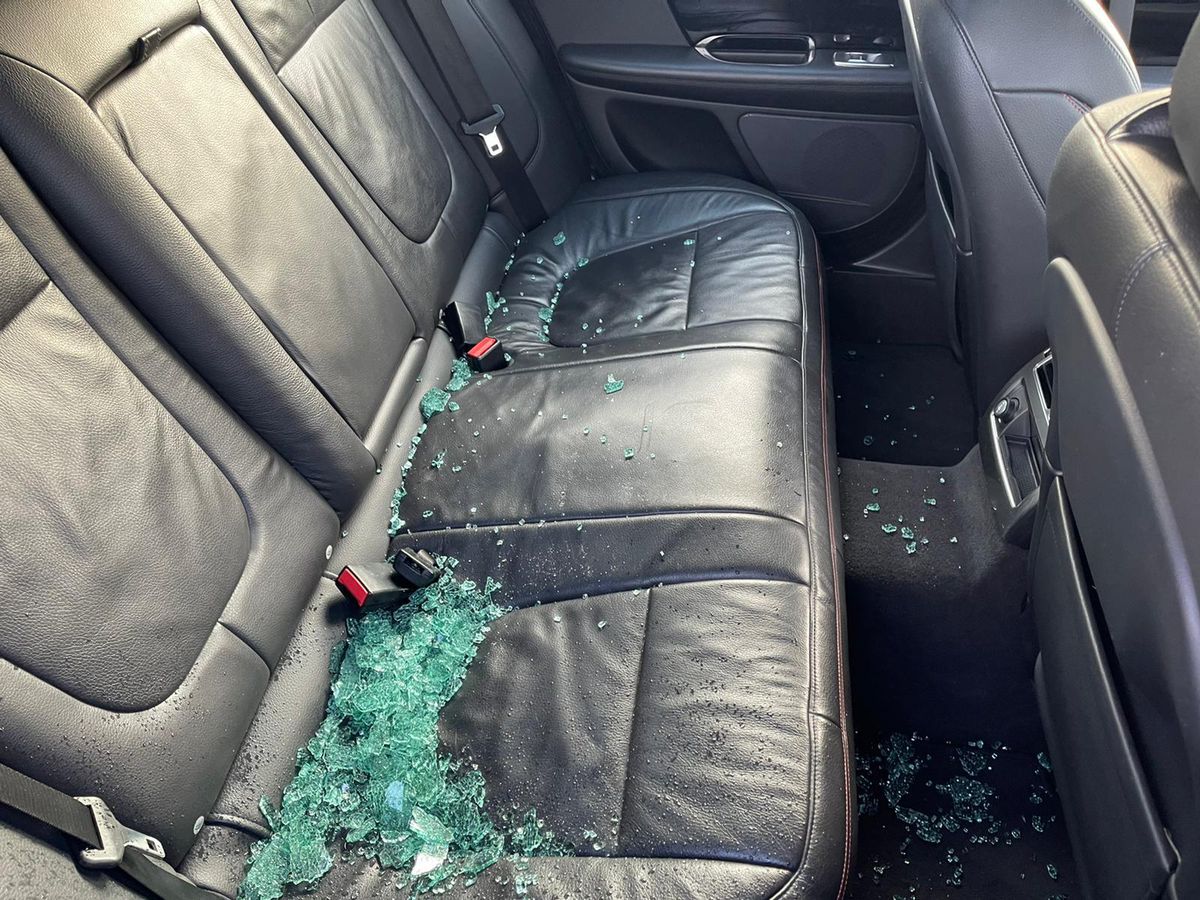 The thieves used diagnostic machines to start the blue and black Evoques and were in and out of the premises within 15 minutes.

Sales manager Jay Krothe told Car Dealer: ‘They were ruthless. They literally just smashed every car in their way like bumper cars.

‘They came for those specific cars. Anything Jaguar or Land Rover they’ve come for.’

The blue Evoque has the registration number DG68 JYS and is pictured at top, while the black model’s registration plate is SR15 MJO, but Krothe said they had both probably been stolen for parts.

‘I think it’s organised crime. Customers we’ve sold Evoques to have had them stolen off their drives in the past eight weeks. I reckon it’s cars they need for parts, as the parts are quite expensive.’

Hundreds of pounds had been spent on each Evoque beforehand to prep, service and refurbish them

Krothe said the thieves had been seen checking out another site further down the road earlier but obviously didn’t see anything they liked.

Closed-circuit cameras at ASK Motors showed them sitting in their car for some 20 minutes to work out how to steal the vehicles.

Because of the shortage in used cars, the forecourt wasn’t packed so tightly, which Krothe believes could have spurred them on.

‘Anyone who has got an Evoque on their forecourt or a Jaguar product really should put some precautions in like Krookloks or lock them up inside, because they’re the ones they’re coming for. We thought we had enough security. 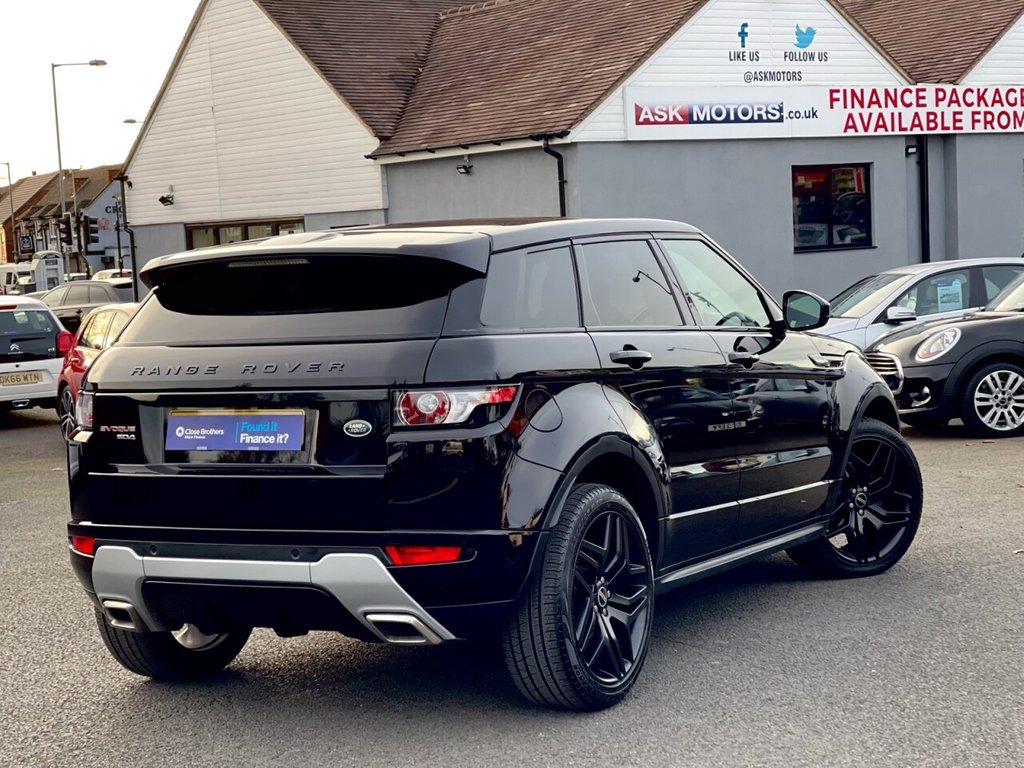 The black Evoque that was stolen from ASK Motors

‘They’re the cars they’re coming for. They didn’t look at any cars other than the Jaguar Land Rovers.

‘The cars that they’ve robbed they’ve smashed. They took the wings out, the doors out, they ram-raided them through the gates, so they were obviously robbing them for the engines, car seats and other components that they can sell.’

And he told Car Dealer of the toll that it had taken on the company, which was established in 1988.

‘I’m disgusted. We’re all sickened by it. We work really hard, it’s a family-run business and we’ve got a good reputation in the area.

‘It’s tough as it is with not being able to get stock. We still have overheads to pay and then something like that happens just before Christmas – it’s not great timing.

‘I don’t think any of us have slept because of it. It’s a bit of a killer.’

The one saving grace, he said, was that nobody from the dealership was hurt.

‘That’s the way we’ve got to look at it. Imagine if they’d done it in daylight, with baseball bats, knives and guns.

‘We’re just trying to look at the positive out of it, rather than the negative. Cars are replaceable, but it’s the damage and destruction that’s been caused that hurts.’

A reward of £5,000 is available for details leading to the thieves’ arrests and convictions.

Anyone with information about the thefts should contact West Midlands Police on 101 and quote incident reference number 20/1946266/21.