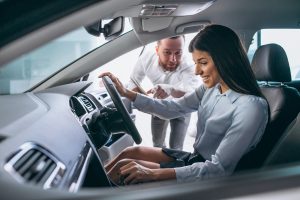 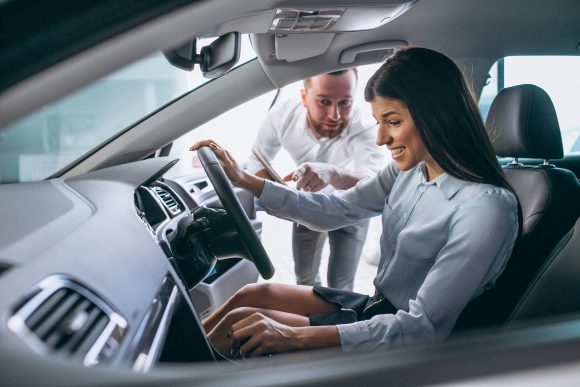 Car dealers risk missing out on business if they don’t make it easier for customers to arrange test drives, new data has revealed.

A survey carried out by What Car? found that more than a fifth of in-market buyers said they have found it difficult to organise test drives of vehicles they are interested in.

The poll took in 1,353 buyers, 21 per cent of which said they had already contacted a dealer about a test drive.

Of those buyers, 21 per cent said they have found it hard to arrange a test drive due to a lack of vehicle availability or long waiting lists.

The chance to test drive a vehicle is crucial for the majority of UK car buyers.

Over half (58 per cent) told What Car? they would not buy their next car without one.

Just five per cent of respondents were comfortable buying a car outright without conducting a test drive.

Analysis of the data also found that, despite ongoing supply issues, demand in the market remains strong.

35 per cent of participants told What Car? they are looking to purchase a vehicle in the next four weeks.

Meanwhile, 29 per cent are set to buy within one to three months.

More than half (59 per cent) expect to have their next car delivered within eight weeks of placing an order, with 41 per cent switching to a vehicle from another maker if their delivery time expectations cannot be met.

Steve Huntingford, editor, What Car?, said: ‘Though demand is outstripping supply in the current market environment, test drives remain a crucial part of the car buying journey for the majority.

‘As our research shows, buyers aren’t willing to shortcut their vehicle purchase if they can’t organise a test drive, making it important for dealers to continue trying to accommodate test drive requests, even as stock levels diminish.’