Home > News > Dealership employee drove off in Volkswagen Golf to sell it himself for £3,500 on eBay 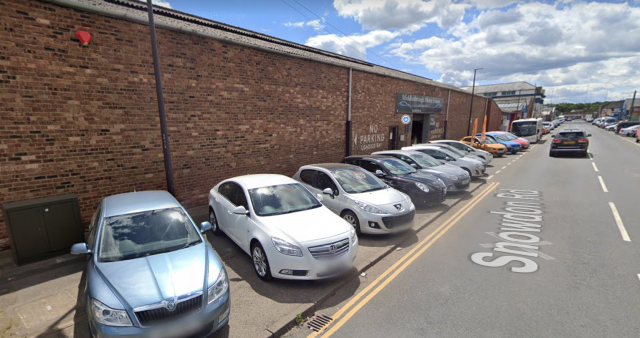 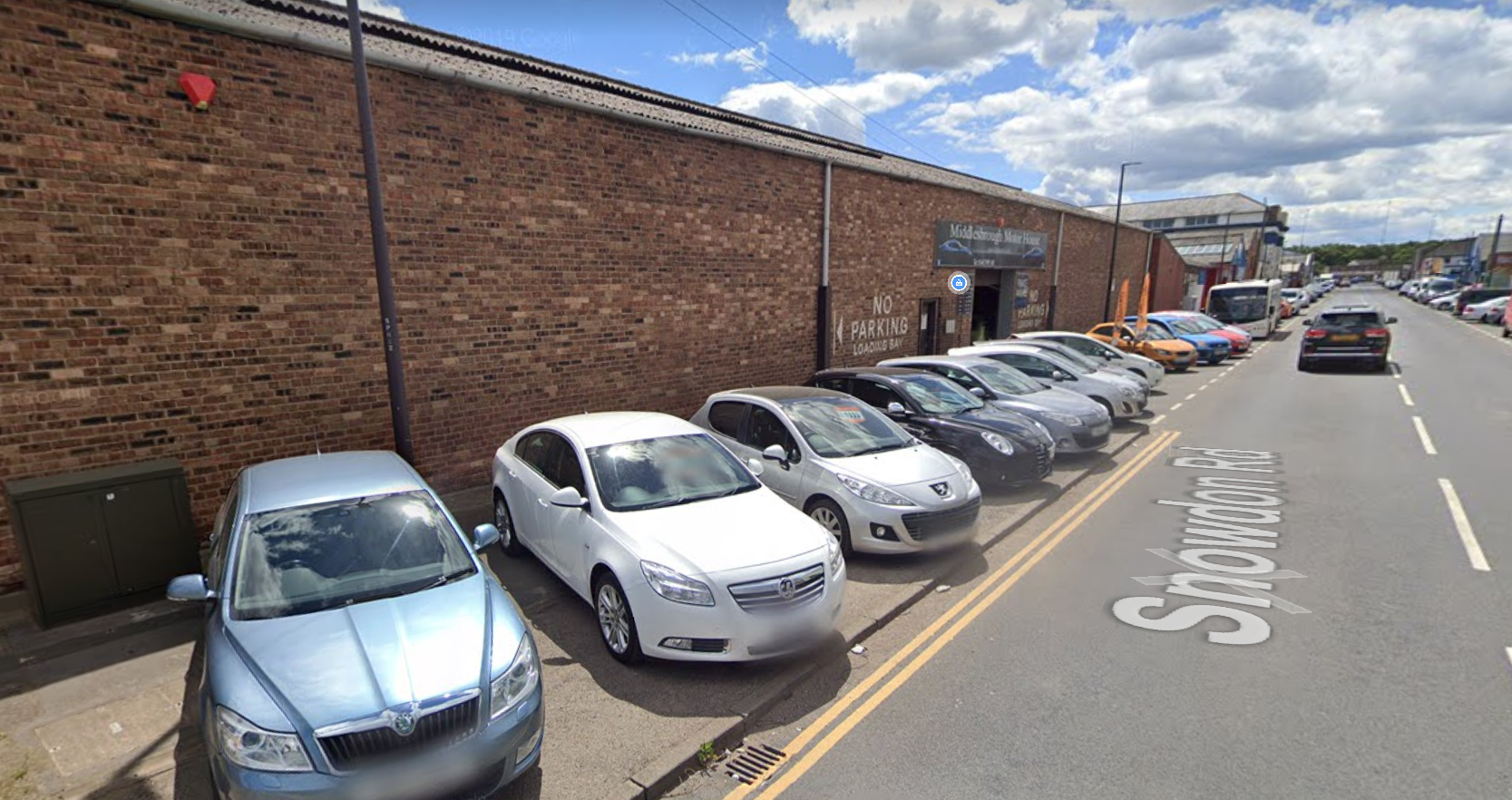 Dealership employee drove off in Volkswagen Golf to sell it himself for £3,500 on eBay

A worker at a car dealership drove a Volkswagen Golf off the forecourt before selling it himself on eBay, a court has heard.

Lee Anthony Horner, 33, was working for JRK Motors in Middlesbrough when he decided to sell one of its cars for his own gain.

Teesside Crown Court heard how Horner, of Thornton Street, North Ormesby, drove the Golf off the forecourt on May 11, 2020, and moved it onto the road before later advertising it on eBay.

Then on May 17 a man answered his advert and bought the car for £3,500, according to Teesside Live.

The car was collected and the full amount paid into Horner’s bank account, but the new owner was given an invoice from JRK Motors on Snowdon Road.

However, Peter Sabiston, prosecuting, said that by this point the dealership had already reported the VW stolen and the new owner was pulled over by the police.

Dealership staff realised the vehicle was missing and checked CCTV, where Horner could be seen driving off in the vehicle.

He was arrested and when his bank account was checked the ‘significant payment’ could be seen.

He initially denied stealing it but later pleaded guilty to theft and fraud.

Horner went on to burgle a primary school in July 2020 and stole two computers, for which he was given a community order by Teesside magistrates.

He told officers at the time that he was ‘in trouble’ and planned to sell the computers.

Mochrie said that Horner ‘admits that the money that was received from this criminality more than likely went exclusively on purchasing drugs, mainly cannabis’.

Judge Deborah Sherwin said in sentencing that selling the car was ‘amateur in the extreme’.

Horner was handed a two-year community order and ordered to do 20 rehabilitation days and 40 hours’ unpaid work.

On top of this, he must complete a nine-month drug rehabilitation and his community order for burgling the primary school was revoked.