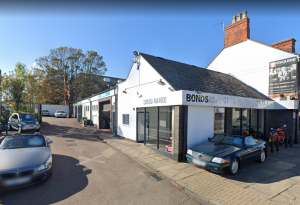 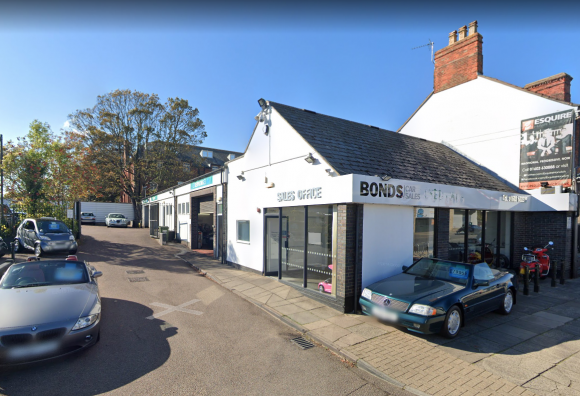 Dealership faces being dissolved and struck off register of companies

A DEALERSHIP in Norwich is facing being dissolved and struck off the Companies House register next month.

The action against Bonds Car Sales follows a string of complaints against the business and sister firm Bonds Used Cars, and relates to its confirmation statement – a declaration that the information held by Companies House about the firm is up to date.

Bonds Used Cars was dissolved in January 2017, but a note on the Companies House website says that Bonds Car Sales’ statement is overdue.

Companies House confirmed to Car Dealer Magazine that Bonds Car Sales had failed to file a statement covering the period between May 30, 2018 and May 30, 2019 that was due on June 13, 2019. 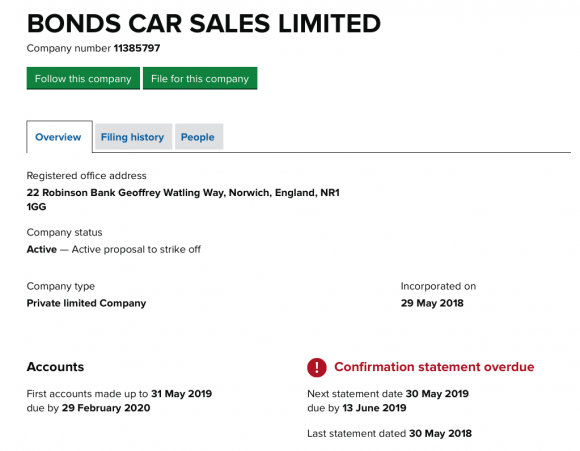 Meanwhile, a letter dated August 20, 2019 was sent to the directors of Bonds at its registered office address in Geoffrey Watling Way giving notice of the impending dissolution and striking off once two months are up ‘unless cause is shown to the contrary’.

If that happens, then all the property and rights vested in the business or held in trust for it will pass to the Crown.

Earlier this month, an investigation by the Eastern Daily Press revealed a number of customer complaints about faulty vehicles – including two that went up in flames – as well as delays to repairs. Another customer’s car that was in for repair racked up parking fines when it was driven around the area without her knowing about it. Bonds covered the costs of the fines, but only after debt collectors became involved.

Bonds Used Cars director James Snelling denied to the newspaper any fault regarding one of the cars that caught fire. He added that hundreds of cars were sold a year by the dealership every year without any problem, saying: ‘We would never knowingly sell an unfit car.’

Car Dealer Magazine contacted Bonds Used Cars twice for a comment, but each call went straight through to voicemail and our messages were left unreturned.