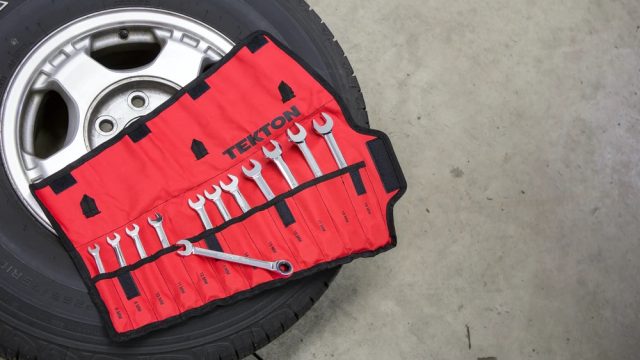 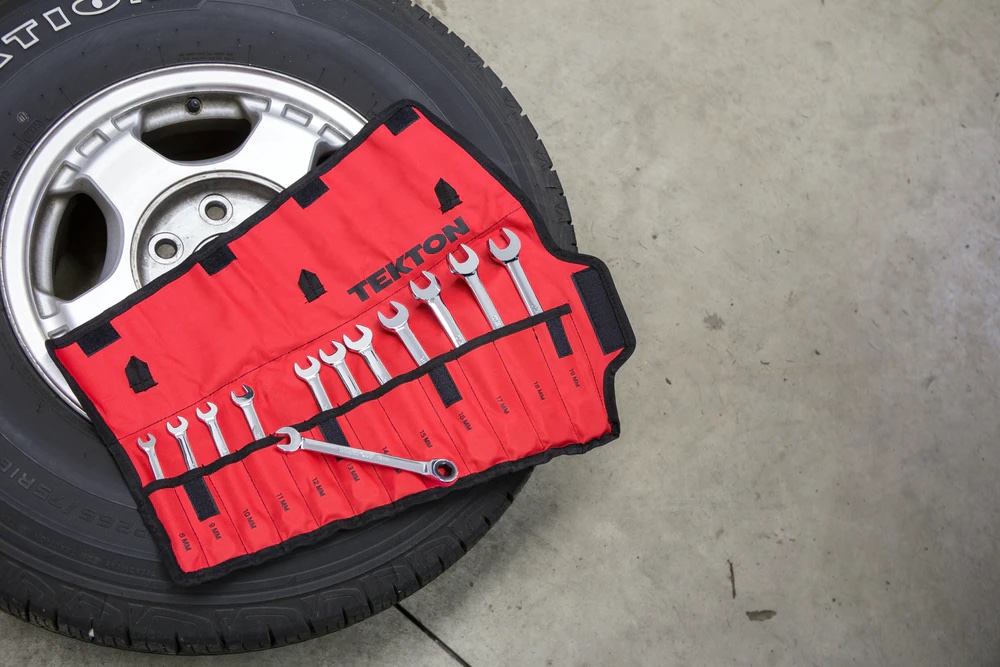 Its poll of 2,001 people took a deep dive into the stresses associated with the costs of keeping their vehicle running, or understanding its inner mechanics.

Liverpool was named the ‘auto anxiety’ capital of the UK, with more than half (52 per cent) of people surveyed admitting they felt anxious when visiting a garage.

It was followed by Newcastle at 45 per cent and Belfast snapping at its heels at (44 per cent).

The city with the fewest people feeling anxiety around garages was Brighton, with one in five apprehensive, followed by Plymouth at 24 per cent.

Thirty-five per cent of all the people surveyed claimed they disliked going to the garage on their own, with 31 per cent taking someone along for moral support.

Claiming the top anxiety spot was a fear of not being able to afford the repairs at 41 per cent.

Those feeling that garage environments were intimidating claimed joint second place with feelings of anxiety when at the mechanics (38 per cent).

Notable statistics in the study confirmed gender stereotypes, too.

Forty-four per cent of women had felt uncomfortable visiting a garage simply because of their gender. The study also revealed that two-fifths of women would trust a garage more if there were more female mechanics.

Meanwhile, 45 per cent of men said people expected them to know about car mechanics purely because of their gender. Most of them agreed that the pressure and expectation could lead to increased anxiety if they didn’t have the knowledge, interest or experience.

Meanwhile, 53 per cent of millennials and Gen Y (aged 24-42) said they’d Googled what was wrong with their car rather than taking it to a garage – the highest proportion among age groups.

Last year saw it enjoy record trading, with turnover greater than £650m for the first time in its history.

Its Melksham BMW and Mini dealership that was devastated by a fire last year is due to reopen later this year after being rebuilt. It will also replace the existing BMW and Mini site in Bath.