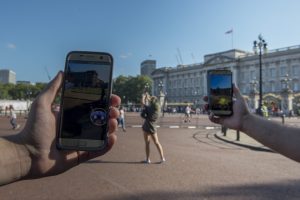 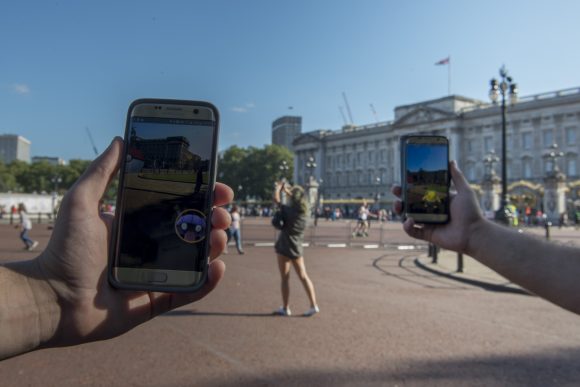 POKEMON GO is taking the world by storm but one car dealer in Texas has found a way to lure customers in with the popular game.

Nick Schuman of Street Toyota in Amarillo had been playing the game himself, but when the business held a Pokemon Go event on the site he found he bonded with fellow players who soon returned and became clients.

Schuman said in an interview with Automotive News: ‘People come to the lot with a barrier. When you find common ground immediately, it just makes the process so much easier.

‘I guess if you’re playing Pokemon, you’re not the stereotypical, extremely pushy car salesman. You’re kind of a nerd.’

It advertised the Pokemon Go gathering on Facebook and Instagram, costing $25 (£19). It then spent $20 (£15) on lures, which are bought in the game to attract more Pokemon to a particular location.

Street Toyota managed to attract around 50 Pokemon catchers to its dealership with the £34 investment. It then went on to sell a 2012 Chrysler Town & Country and two Ford Escapes to people who had attending the event.

MORE: Issue 102 of Car Dealer magazine ready to be downloaded to your iPad – for FREE!