Home > News > Williams badging not ruled out for special-edition Nissans 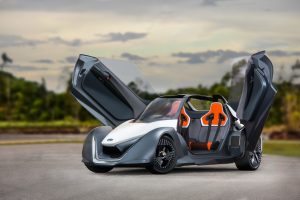 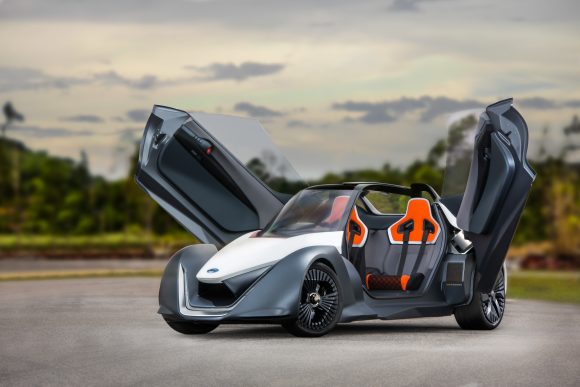 Williams badging not ruled out for special-edition Nissans

NISSAN hasn’t ruled out badging one of its performance cars as a ‘Williams’.

Following the successful partnership between the Formula 1 manufacturer and the Japanese firm producing the BladeGlider, the head of the Nissan’s EV project has admitted that using a Williams badge on a production car is still up for grabs.

The two firms worked incredibly closely on the arrow-shaped EV concept which is designed to showcase the future direction of the firm’s sports car and electrification – and it’s a partnership that has paid dividends already.

Gareth Dunsmore, director of EVs for Nissan Europe, said: ‘Nothing has been ruled out. Our partnership with Williams is currently about developing BladeGlider, but who knows what will happen in the future.’ 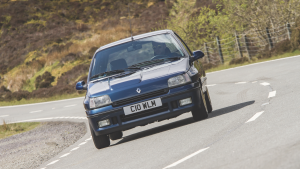 Williams’ most famous road car tie-up was with Renault – one part of the Renault-Nissan Alliance – on the Clio hatchback. The Clio Williams attained cult status and was so popular it was made in three editions.

With the tie-up between the two firms deeply rooted in electric cars it would make sense for performance variants or special editions of future electric cars to feature Williams badging.

Dunsmore remained tight-lipped when quizzed on the possibility, though, adding that so far the firms have been concentrating on making the BladeGlider.

However, with Williams’ F1 know-how and expertise in using electrification to enhance its race cars and Nissan’s desire to make its EVs more exciting, a long-term partnership looks highly likely.

MORE: Olympian Sir Chris Hoy gets back on two wheels with Nissan