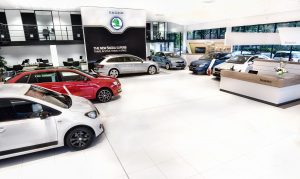 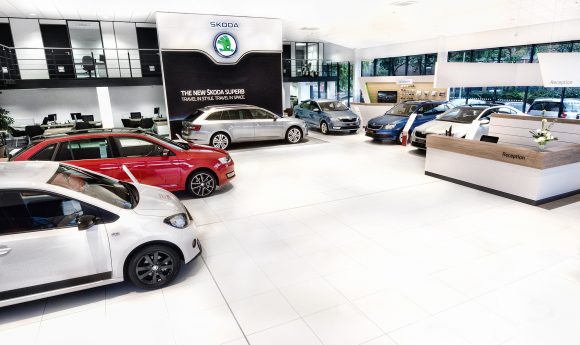 Dealerships in Wales reopen for first time in 13 weeks

Car dealerships in Wales are opening their doors this morning for the first time since March.

Showrooms in Wales have stayed shut since the start of lockdown some 13 weeks ago, but only today do they reopen – three weeks after dealerships in England got the green light.

Although not specifically detailed in the announcement, car dealerships are part of phase two of the easing of lockdown which sees non-essential retail businesses being allowed to reopen.

Like in England, dealerships will be allowed to open their doors again as long as strict social distancing measures are in place.

Speaking to Car Dealer Magazine, Chris Wiseman, managing director of Wessex Garages, spoke of his delight that Welsh dealerships can open again and there’s a strong order bank to get through.

Up to now, Wessex Garages’ three dealerships in Wales have remained shut while its four sites in England have been trading.

‘We are obviously delighted that the Welsh dealerships have been able to re open fully for business from today,’ he told us.

‘Order take has been very strong across all group including the sites in Wales with deliveries already scheduled for the entire week in anticipation of the news.

‘Hopefully Wales will continue to follow England with the significant demand we are seeing for both new and used cars, and with more retail and hospitality sectors due to follow suit, and potential government assistance this can only be good news for the industry.’

Car supermarket Motorpoint and its branches in Newport and Swansea open today.

CEO Mark Carpenter said: ‘We’re delighted to fully open our doors to the public today in Wales following the first minister’s announcement. We have been working hard behind the scenes in Newport and Swansea redesigning our processes in order to minimise contact and with it ensure customers and colleagues are Covid-19-secure at all times, so that we are in a position to welcome customers, old and new, back into our branches.’

Unlike in England, however, travel restrictions remain in place with the Welsh government saying people shouldn’t travel more than five miles from their home as a rule of thumb. That restriction may be lifted from July 6, though, if conditions allow.

With doors reopening today, it means Wales gets the jump on Scottish dealers who have to wait until next Monday – June 29 – to reopen. But Wales is still two weeks behind showrooms in Northern Island and three behind English dealerships.

Despite that, the reopening will be a relief to Welsh dealers who had been calling for business to resume.

Eighteen dealers penned a joint letter of protest to First Minister Drakeford at the beginning of June arguing that it was unfair that they couldn’t trade while their English counterparts could, reported the BBC.