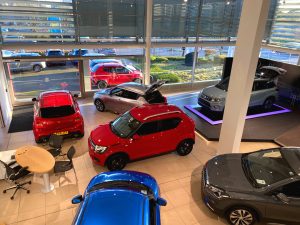 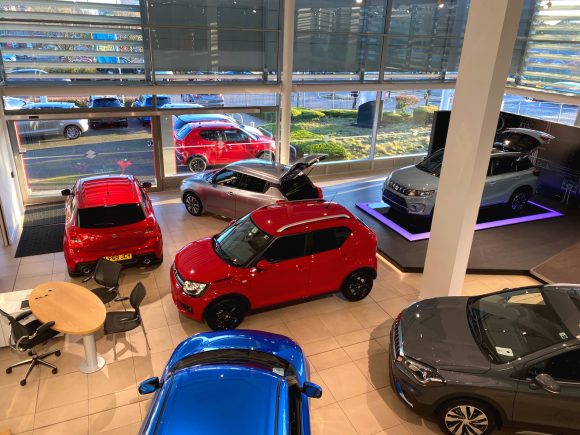 From June 29, all non-essential retail businesses will be able to reopen if they have outdoor exits and entrances and health and safety guidance is implemented – and that includes car dealerships.

The reopening of dealerships in Scotland on June 29 is a little later than was hoped for, though.

The Scottish Motor Trade Association (SMTA) told Car Dealer Magazine earlier this month that June 19 or 22 were believed to be the dates mooted for non-essential retail to reopen as part of the second phase of the Scottish government’s route map out of the crisis.

As such, it had written to the government pleading for dealerships to get the green light on the earlier of the two dates in order to take advantage of weekend shoppers.

‘Firstly, it shows an extreme lack of understanding as to how the retail automotive sector operates and the impacts of late-in-the-day policy changes such as this.

‘And secondly, it shows a total lack of respect for the industry at all levels, as they have not spoken to or communicated with any business in our sector before reaching this incomprehensible decision!’

In an email sent today (Jun 18) to Burgess, after he requested clarification, and seen by Car Dealer Magazine, the Scottish government adds that today’s updated guidance removed a restriction on the size of sales areas that would be allowed to reopen.

It means the previous restriction that would have seen units larger than 800 square metres having to wait until the third phase to reopen no longer applied.

However, Burgess said that that wasn’t really a gain for dealerships, as the appointments-only system that they would be running meant they didn’t need to have such a large area open anyway.

Up to now, Scottish dealers have been able to offer click-and-collect services, but showroom doors have had to remain shut to customers.

The reopening will come nearly a month after showrooms were allowed to trade again in England.

So far, many showrooms in England have reported higher than anticipated business from consumers.

Speaking directly to would-be customers, Sturgeon asked that everyone ‘exercise patience, stick to the measures that are in place for your safety, and at all times please respect retail staff who will be asking you to shop in a different way’.

Along with dealerships and other non-essential retail businesses, Scots will get more access to health services including dentists.